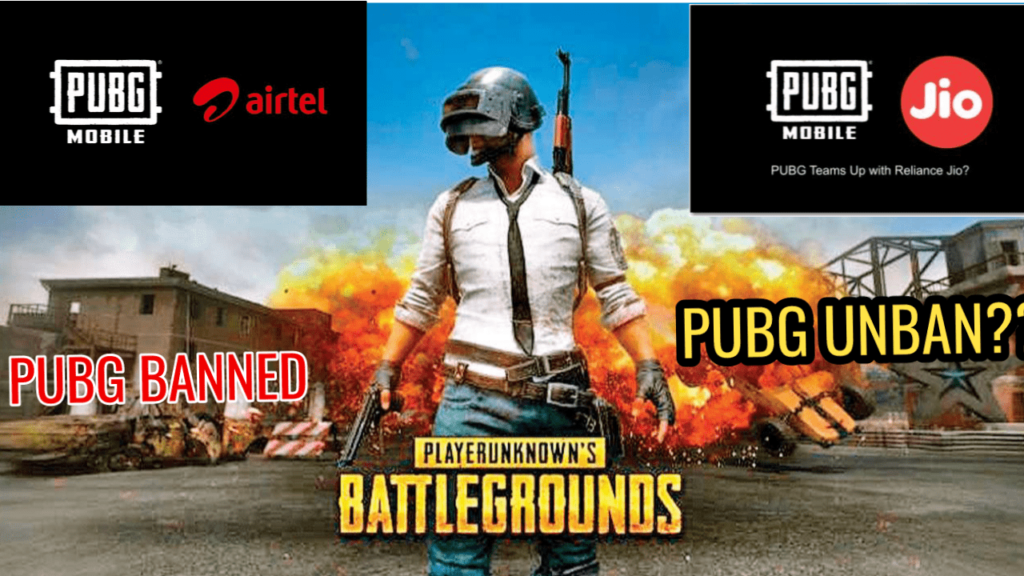 PUBG BAN IN INDIA: Earlier on September 2, 2020 , we got a heartbreaking news that PUBG Mobile has been banned in INDIA along with 117 Other Chinese apps. After the ban many rumors emerges out regarding to unban of this game. And the latest rumor about the unban was AIRTELxPUBGM Collab. Let’s check it out how PUBG Mobile was ban and when it will be unban?

PUBG Mobile has announce about Job listing for on their LinkedIN account.

The Indian government was having lot of conflicts with China and the government is taking against all the Chinese apps. Including all Chinese apps PUBG Mobile was one of them. Indian Government banned PUBG Mobile including 117 other Chinese apps. According to Ministry of Electronics and Information Technology “ The Ministry of Electronics and Information Technology has banned these mobile apps using its powers under Section 69A of the IT Act.

According to the government, these apps were involved in activities against India’s sovereignty, defense and security of states and public order.”

After the ban, Many questions emerges, Many streamers were thinking what to do now. Which game they will play. PUBG Mobile was the only source of fame and income for many E-Sports players.  After the ban, the PMPL event of PUBGM which was going on at that time was stopped. The excitement of Upcoming update of erangel 2.0 which was coming on September 8 ended. And the “New Era” ended before beginning.

After ban Many People were thinking what will happen now, will PUBG CORP break partnership with tencent or tencent games will negotiate with the Indian government? And Many rumors start emerging out.

On Sept 7, a very big news emerges out regarding to PUBGM unban. PUBG Corporation decides to break Partnership with Chinese tech giant Tencent Games and now it is searching for an Indian Publisher.

According to PUBG Corp. “PUBG Corporation fully understands and respects the measures taken by the government as the privacy and security of player data is a top priority for the company. In light of recent developments, PUBG Corporation has made the decision to no longer authorize the PUBG MOBILE franchise to Tencent Games in India.” Check full article here.

On Sept 18, a rumor start spreading that PUBG Corporation is talking with JIO for the game distribution rights and unbanning it. According to some articles. “The talks with Reliance are in the early stages and both sides are working together to look into the various aspects to work the deal. Right now, there is no official statement from PUBG or Reliance Jio.” Check Full Article here.

But the PUBGMxJIO Partnership failed and the game still remained banned.

After the failure of PUBG-JIO Partnership theory, a new rumor emerges out about PUBG-AIRTEL Collab. The news was leaked by Entrakr and this rumor spread again.

But for now, There is no official statement by any of the following and the game remains banned in India.

PUBG Mobile has announce about Job listing for on their LinkedIN account.

Rank push in PUBG and PUBG Mobile: tips and tricks

4 thoughts on “PUBG BAN IN INDIA: AIRTEL COLLAB AND UNBAN”