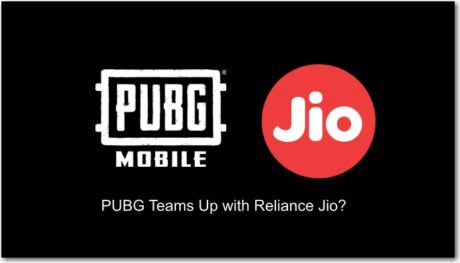 On September 2, 2020 Indian Government banned PUBG Mobile and other 117 Mobile App due to some security reasons. The Government Banned them because of their Privacy Policy. Because of The law of China Tencent games Have to give and store the data and information to Chinese government. Due to this Indian Government Decides to ban PUBG MOBILE in India. After this PUBG CORP is now trying to unban PUBG Mobile in India. First of all PUBG CORP decides to break Partnership with Tencent, A chinese Tech Giant in India. The tencent games Developed the game and establish it world wide.

According to some recent reports, the South Korean company, PUBG, may be in talks with Reliance Jio to bring the game back to India. Since the government’s objection with the game was the possibility of user data being leaked to the Chinese government through Tencent Games, partnering with Reliance Jio could be the answer to all the problems.

Many rumors were spreading But one of the rumor that spread was of PUBG partnering with JIO a Indian Tech Giant. So the news is spreading like Corona Virus. Still There is only 50% Chances of this. But according to some source PUBG CORP can partner with jio and Bring The most popular game back to India. If PUBG Corp Partner with JIO the data of the Users of game will be stored on the servers of JIO. Till Then we can just hope about this and wait. Still There is no official Statement by company or PUBG Corp or JIO

PUBG is a battle royale game consisting of 100 players in one map. The Game is developed by South Korean Company Bluehole(currently named as Krafton) for PC.