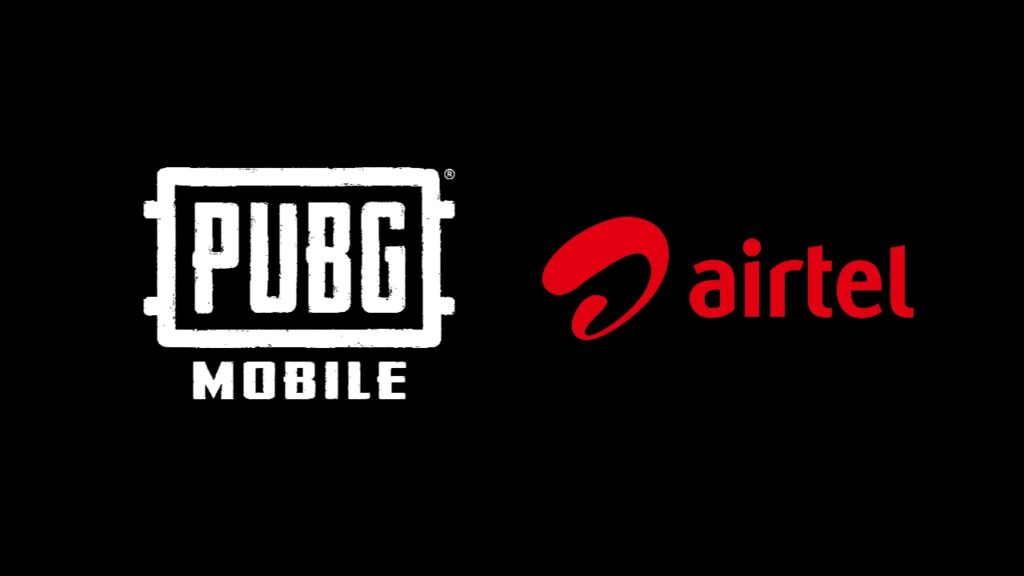 Earlier on September 2 PUBG Mobile was banned along with 117 Apps. After the ban, PUBG Corporation break ties with its old Publisher Tencent. After this, Many rumors were spreading But one of the rumor that spread was of PUBG partnering with JIO a Indian Tech Giant. So the news is spreading like Corona Virus. But according to some source PUBG CORP can partner with jio and Bring The most popular game back to India. If PUBG Corp Partner with JIO the data of the Users of game will be stored on the servers of JIO. Till Then we can just hope about this and wait. Still There is no official Statement by company or PUBG Corp or JIO. For now the rumour was Busted as PUBG Corp was failed as PUBG-Jio collab was failed and this rumour was busted

PUBG is a battle royale game consisting of 100 players in one map. The Game is developed by South Korean Company Bluehole(currently named as Krafton) for PC. And for mobile version this game was launched by Tencent Games.