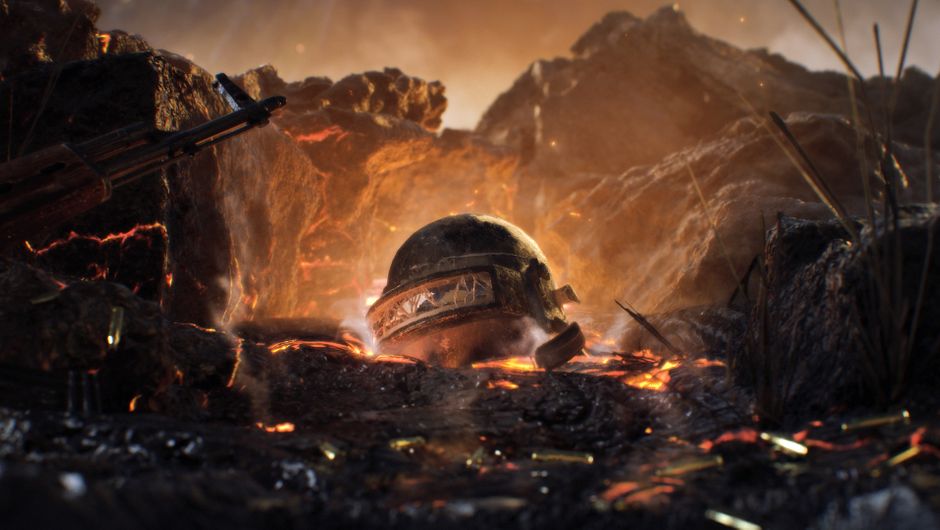 PUBG Devs just released a trailer for the upcoming season 9 Update. In the update, a new map with the volcanic landscape and fog-covered highlands . The new mode looks similar to the Payload Mode of PUBG Mobile.  The update date is teased in trailer and some major new features have been teased. First thing is the new map, which seems to be a volcanic map with lots of volcanos and Molten Lava. In the trailer they teased a new cargo helicopter and some new features of upcoming updates.

Check Out The teaser video here

PUBG team are working hard on bringing new content to those who play the game regularly. As you may know, that season 8 of PUBG is comming to end soon. PUBG Corp is working hard to make the game more fun to play. They are introducing many new feature, weapons, new Map many more thing in the update of next season. Season 9 update for PUBG will be released for pc version on 21 October 2020 and for other platforms the release date is not confirmed but it is likely to be between 21 to 29 October 2020.

Player Unknown’s Battleground (PUBG) is an online multiplayer Battle Royal game. PUBG is developed and published by PUBG Corporation, a subsidiary of South Korean video game company Bluehole. The game is based on previous mods that were created by Brendan “PlayerUnknown” Greene for other games, inspired by the 2000 Japanese film Battle Royale, and expanded into a standalone game under Greene’s creative direction. In the game, there are one hundred players who lands onto an island without any weapons or armour and search for weapons and equipment to kill others while avoiding getting killed from others. The available safe area of the game’s map decreases in size over time, directing surviving players into tighter areas to force encounters. The last player or team standing wins the round.