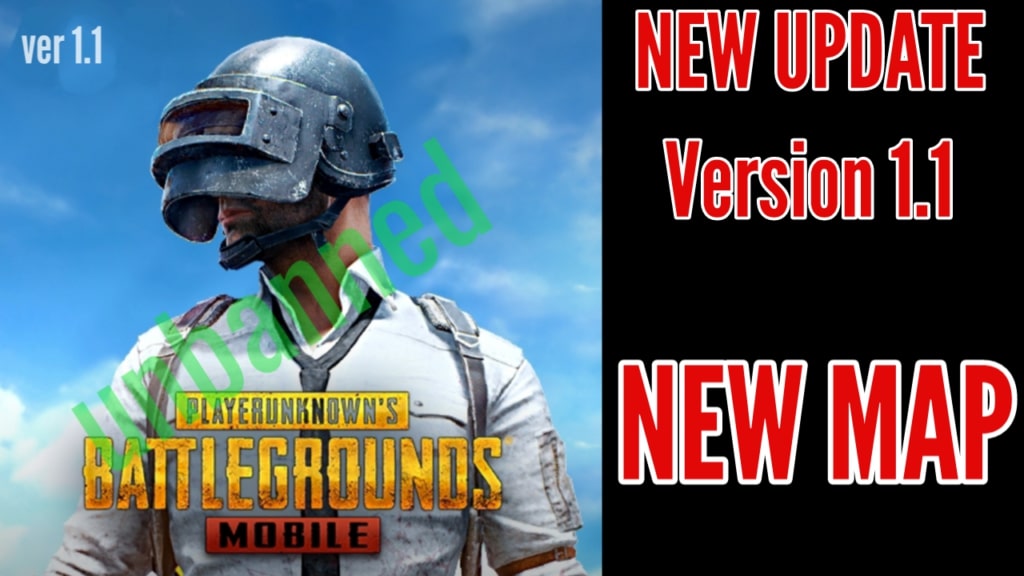 Little good or little bad news for PUBG Mobile users in India. PUBG Mobile Global Beta new update and new map is coming soon. The Patch notes of updates have been leaked on discord server of PUBG MOBILE BETA. Many new things are coming in Next updates.

The Update seems to be based on Winter Update and many new features have been added with two new maps exclusive to Metro Royale.

What is PUBG MOBILE BETA?

BETA PUBG MOBILE is a testing version of PUBG MOBILE GLOBAL. Any update features which is to be added in Global version first arrives in Beta version. In this version, PUBG Developers and PUBG beta testers as well as players test the new features after built and check if there is any bug in the game mode. However, this version is accessible to all players but firstly it is shared with only official PUBG MOBILE BETA discord server members then to other players.

PlayerUnknown’s Battlegrounds (PUBG) is an online multiplayer battle royale game developed and published by PUBG Corporation, a subsidiary of South Korean video game company Bluehole. The game is based on previous mods that were created by Brendan “PlayerUnknown” Greene for other PC games.

Rank push in PUBG and PUBG Mobile: tips and tricks