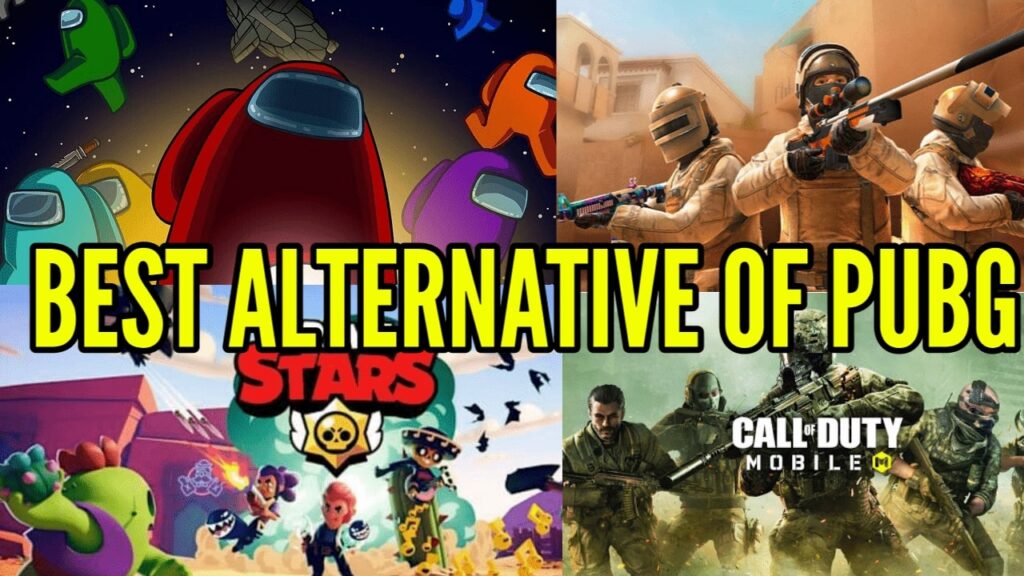 Here is the list of games you can instead of PUBG. Note that these are the alternative games to play instead of PUBG Mobile. Not the games similar to PUBG. Most of the games are very trending and also they are very fun to play. Download links are given along with a game description.

So here are the top five alternate games to PUBG 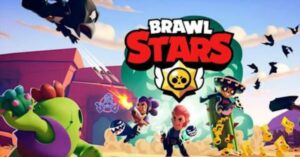 Brawl Stars is the newest game from the makers of Clash of Clans and Clash Royale and it stands in 5th place in our list of Alternative games to PUBG Mobile. Jump into your favorite game mode and play quick matches with your friends. Shoot ’em up, blow ’em up, punch ’em out and win the BRAWL. This game is fun to play. It is a fast-paced 3v3 multiplayer and battle royale made for mobile! Play with friends or solo across a variety of game modes in under three minutes 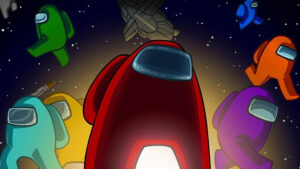 Among us is the most trending game after the ban of PUBG Mobile. It is the 4th game in our list of PUBG alternatives. The game is designed by Innersloth and it is also very fun to play. In the game there are 10 players and out of which some players are imposters. There can be 1, 2, 3 imposters in a game. Except these all others are crewmates. In the game, crewmates have to do several task also at the same time they had to find and kick out the imposters. If the crewmates do all tasks or they founds all imposters, they wins and if crewmates are unable to find out the imposter and their value become less, the imposter wins. 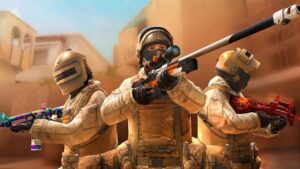 The legendary “Standoff 2” is back in the form of a dynamic first-person shooter game. It is a multiplayer, Counter-Strike style FPS in which two teams face off inside relatively small settings. All the maps are clearly based on Counter-Strike maps, such as Dust 2 or Italy, but at a reduced size that makes the game experience much more frantic. It’s not a battle rolaye game but still, you can play it instead of PUBG making it an Alternative games to PUBG Mobile. 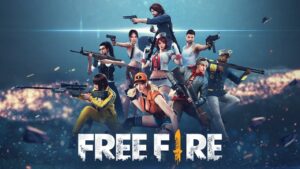 Free Fire is the ultimate survival shooter game available on mobile. Just like PUBG, it has some battle royale based 10-minute game that places you on a remote island where you are pit against 49 other players, all seeking survival. Players freely choose their starting point with their parachute and aim to stay in the safe zone for as long as possible. This game is similar to PUBG and also an Alternative games to PUBG Mobile. 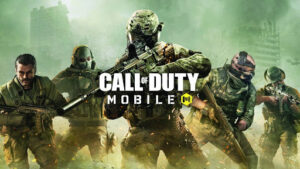 Call of Duty: Mobile is a free-to-play shooter video game developed by Timi Studios and published by Activision and Garena for Android and iOS. COD: M stands first in the list of Alternative games to PUBG Mobile but it is not a copy of the game. It has lots of modes to play. It includes many modes like Team Death Match, prop hunting, Rapid Fire, Sticks and Stones, 2v2 Capture the Flag, One Shot One Kill, Snipers Only, and Gun Game. The game also includes a battle royale mode featuring up to 100 players. A player can choose to play alone, on a two-man team, or in a four-man squad