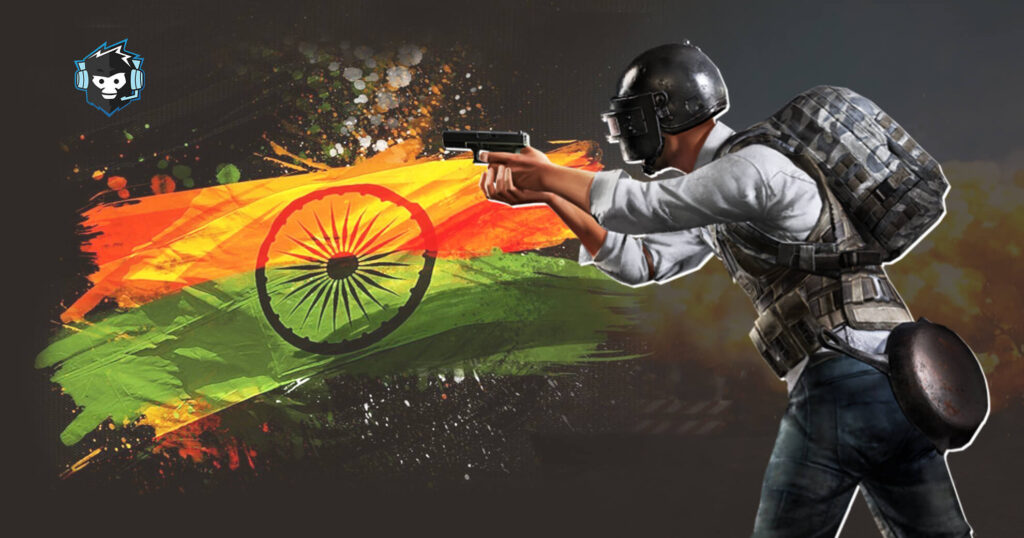 Also, Maxtern has pinned a tweet on his social-media platform, which states that. “A deadly announcement between Jan 15th to Jan 19th soon! #Confirmed. Else, will delete my Twitter.” Maxtern’s Twitter bio describes him as “experienced at Casting PUBG, COD, and Free Fire worked with Red Bull, SportsKeeda, etc!”. It does smell of some big news on its way for gamers in the Indian community.
PUBG Mobile India, What we know till now

Even though this does not state that the launch of PUBG Mobile is soon or between 15-19 January. Meanwhile, PUBG fans have been left frustrated with multiple reports claiming that the battle royale game will not be launched anytime soon. If reports are to be believed. A formal discussion between PUBG/ Krafton and the Ministry of Electronics and Information Technology (MeitY) is still awaited.

Here’s another good news for those waiting for the FAUG Mobile launch. The game will be released on 26 January 2021. As earlier announced after PUBG’s ban in India, the opening act of the game is placed in the backdrop of Indian forces fighting against the PLA troops in Ladakh.
Read Full report here

PUBG Mobile India latest news states that the launch is not very soon. But we can expect something new update regarding PUBG. But now we can just wait for the update and still, there is no news right now. PUBG Mobile Official Website

The controversy emerges when a Adeeb Sayeed, blogger warned these types of youtuber for the consequences they might have to face from the authorities for breaking the law. After this, an RTI was filed inquiring about the ‘provision of law if somebody disobeys the ban imposed on Chinese apps like CamScanner, PUBG Mobile and more. MeitY Response

For which,  MEITY quickly responded regarding PUBG Mobile India, “MEITY does not ban any App. However, blocking of specified Apps was done under the provisions of Section 69A of the Information Technology Act, 2000. PUBG Mobile MEITY. Its Rules namely Information Technology (Procedure and Safeguards for Blocking Access of Information by the Public) Rules, 2009. Section 69A of the Act provides for a penalty to intermediaries for non-compliance of the blocking order. However, no penalty is prescribed for individual users of such Apps.”