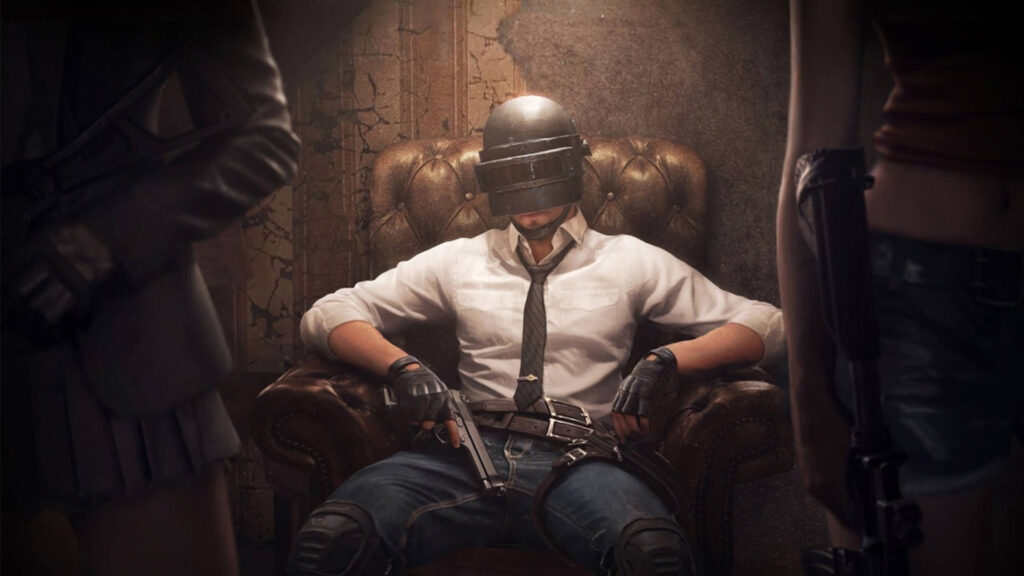 PUBG INDIA BAN LATEST UPDATE: After so many rumors and other fake news and the news that MEITY has not granted the permission to relaunch PUBG, a new update has arrived related to PUBG INDIA BAN. According to some source and some recent reports, KRAFTON inc. (Parents of PUBG MOBILE) has announced that they are appointing some new member to the country management.

As per the news, Aneesh Aravind has been appointed as the country manager for the PUBG Mobile India. He has over 15 years of experience in the industry, have worked for multiple companies including Tencent. Along with Akash Jumde as Visual Content Designer, Piyush Agarwal as Finance Manager, Arpita Priyadarshini as Senior Community Manager and Karan Pathak as Senior Esports Manager.

After the the ban of PUBG Mobile in India, everyone is waiting for the approval of MEITY. As it was said earlier, PUBG Mobile still do not have permission and the game is not unbanned yet. It does not seem that PUBG Mobile India will be unban anytime soon. As per the report by GEM E-sports, PUBG India unban is not possible anytime soon and it might take 2-3 months to sort out all the problems between MEITY and PUBG India regarding the unban and ban of the Battle Royale. Bad news for PUBG Mobile
ALSO READ: M416 vs DP28: Which gun is best for Medium Range

Also Note that PUBG INDIA Unban has been on hold because of MEITY and national child body protection act but according to some Youtubers, like Maxtern, PUBG India could unban does not seems to happen very soon and previously it was said to be happening on 25 December means on Christmas. Bad news for PUBG Mobile
Also Check: Best racing games PC: Best racing game for PC 2020.