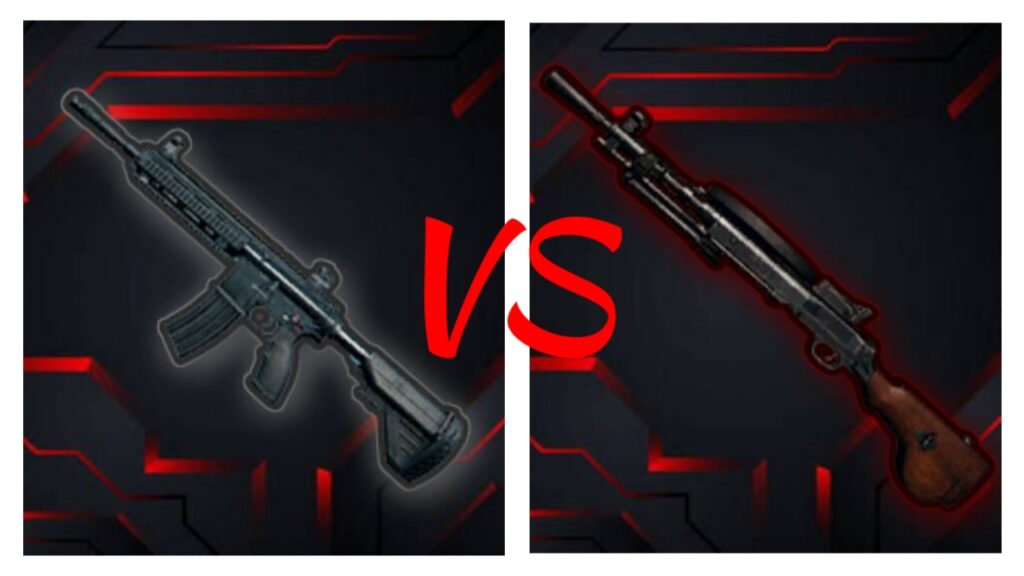 There are a lot of players in PUBG (BGMI in India), who play the game daily. And a lot of players have the role of an Assaulter and they need to deal with the players at the medium range. Although there are some players who can use any type of gun at medium range, still there is no better gun other than M416 and DP28 for medium-range spraying. So, in this post, we will be comparing these two popular guns. And the end of the comparison, we will get to know which gun is better. And which is the best gun for medium-range.

M416 is the overall highest scoring gun. M416 is a gun that can be used in every range. It has low recoil, very good handling, and very high stability. But here, we are talking about medium-range and here, M416 requires so many attachments to work better. To get the maximum potential advantage at the medium range, we need perfect attachments like Compensator, Half Grip, and Tactical Stock.

On the other hand, DP28 is the gun that is popularly known as Laser. It is known to have zero recoil. And with the advantage of a Dipod, you can easily spray with the gun. DP28 does not require any attachment to help improve stability or recoil control.

Both guns have decent iron sights. 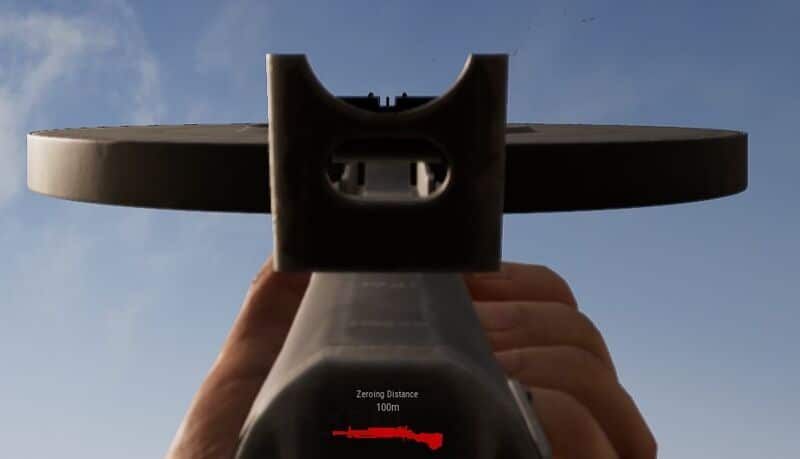 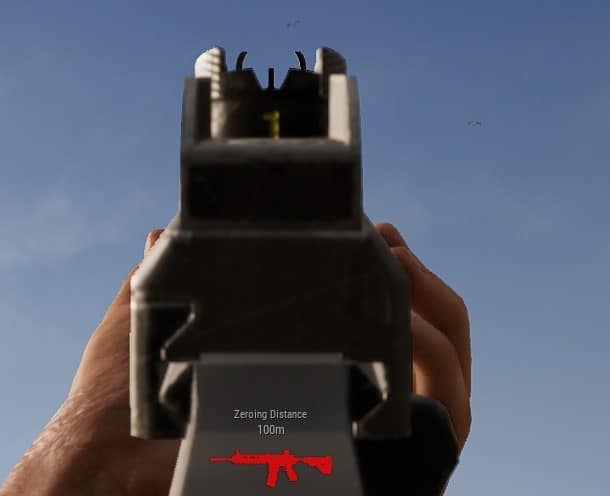 This is the biggest question by most of the PUBG Mobile players especially. What to use DP28 with low DPS or M416 with higher DPS. So the answer is- both guns work well in a different situations. Let’s consider two different situations for the medium range:

The M416 is one of the best guns in PUBG.  This is the most commonly found Assault rifle which is found in all Five Maps in PUBG MOBILE and PUBG. The gun is mostly known for its handling and stability with a high rate of fire and is best for long sprays. It uses 5.56mm of ammo with 30 rounds extendable to 40 rounds. M416 has a Higher Rate of Fire than Scar-L with Better stability. An M416 equipped with a compensator, 6x scope converted to 3x, a vertical foregrip, and stock is one of the most deadly weapons in the medium range.

Also checkout: Kar98k vs M24: Which is the best sniper

The gun can be used in close range. With the Damage per second of 502, this gun offers a higher DPS than AKM and With Low level of damage reduction with distance. This gun can also be used for long-distance because of its low single tap recoil. That’s why this is the best gun in PUBG that can be used at all range.

DP28 is the most famous gun in PUBG Mobile. Many players call it OP28. It is mainly known for its zero recoils. DP28 is the highest damage in any non-airdrop weapons (51) but with a low rate of fire. That low rate of fire makes it stable and easy to control recoil. With the Damage per second of 453, that is kinda low for close range but perfect for medium range. This gun offers a higher control for a higher range rather than M416.

Now you know which gun has which use and what is the difference between M416 and DP and who won the match of M416 vs DP28. Basically, both are winners. You just need to choose your favorite gun and which gun you can handle.