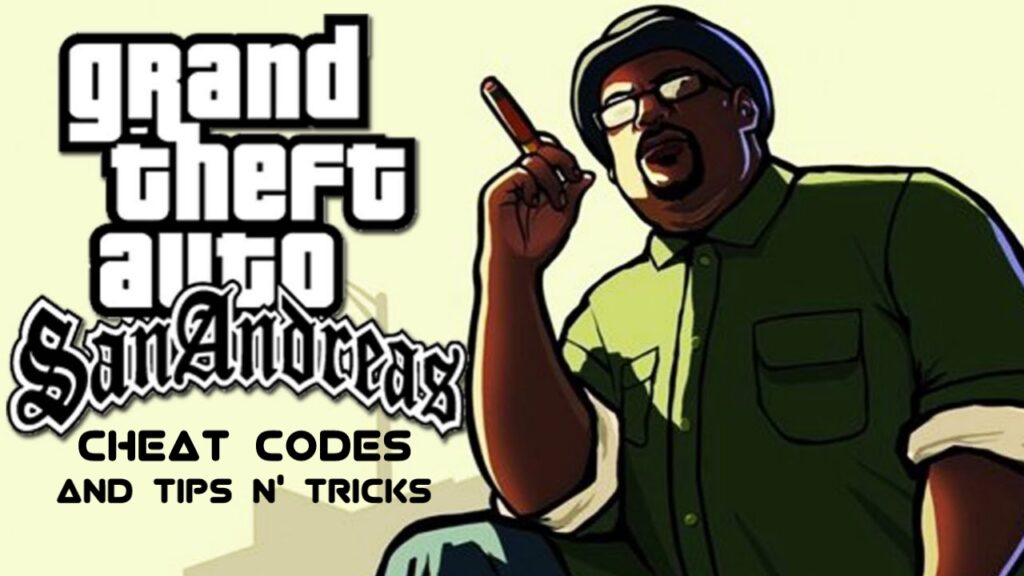 ALSO CHECK OUT: ALL GTA GAMES