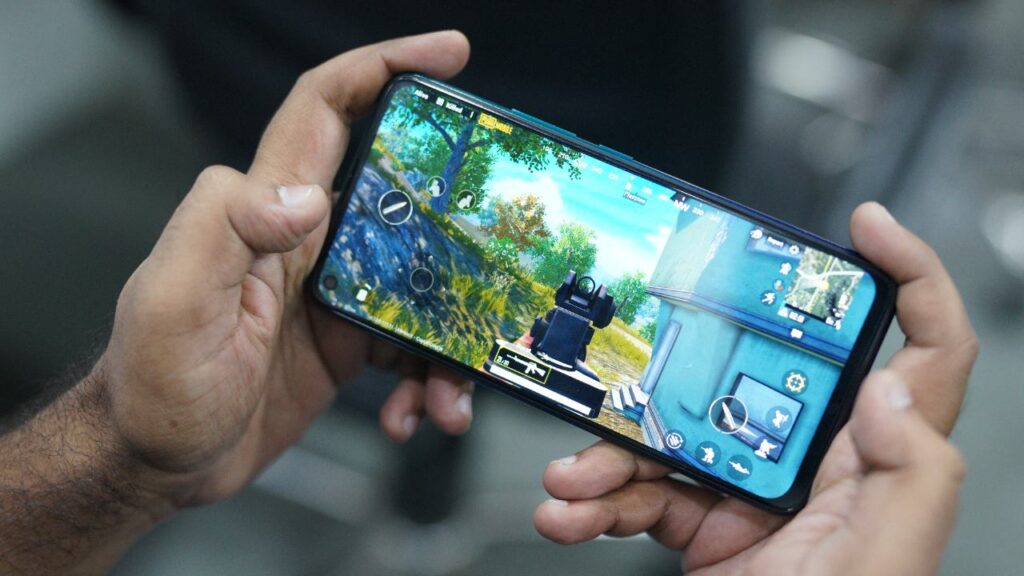 See How krafton is trying to unban PUBG.

The controversy emerges when a Adeeb Sayeed, blogger warned these types of youtuber for the consequences they might have to face from the authorities for breaking the law. After this, an RTI was filed inquiring about the ‘provision of law if somebody disobeys the ban imposed on Chinese apps like CamScanner, PUBG Mobile and more. For which,  MEITY quickly responded, “MEITY does not ban any App. However, blocking of specified Apps was done under the provisions of Section 69A of the Information Technology Act, 2000. PUBG Mobile MEITY. Its Rules namely Information Technology (Procedure and Safeguards for Blocking Access of Information by the Public) Rules, 2009. Section 69A of the Act provides for a penalty to intermediaries for non-compliance of the blocking order. However, no penalty is prescribed for individual users of such Apps.”

ALSO CHECKOUT PUBG MOBILE INDIA WHAT WE KNOW TILL NOW

It means that if an individual privately access the app. They will not be prosecuted but they are still disobeying the imposed ban. YouTube streamers or content creators, on the other hand, could get prosecuted and penalized since they are publicly breaking the law to access the apps that are now banned in India.

What else we know,

After the the ban of PUBG Mobile in India, everyone is waiting for the approval of MEITY. As it was said earlier, PUBG Mobile still do not have permission and the game is not unbanned yet. As we know, PUBG Mobile and MEITY both are not satisfied with each other’s statement. And MEITY said that PUBG Mobile cannot be unbanned so easily.

It does not seem that PUBG Mobile India will be unban anytime soon. And MeitY’s statement doesn’t seems to be in the favour of PUBG Mobile fans. As per the report by GEM E-sports, as the MEITY responded, PUBG Mobile’s unban in India is not possible anytime soon and it might take 2-3 months to sort out all the problems between PUBG Mobile MEITY. PUBG India regarding the unban and ban of the Battle Royale and kindly do not trust any rumor.
ALSO READ: PUBG Mobile Partnering with google?

Also Note that PUBG INDIA Unban has been on hold because of MEITY and national child body protection act. PUBG India could unban does not seems to happen very soon. Previously it was said to be happening on 25 December means on Christmas.
Also Check: Best racing games PC: Best racing game for PC 2020.