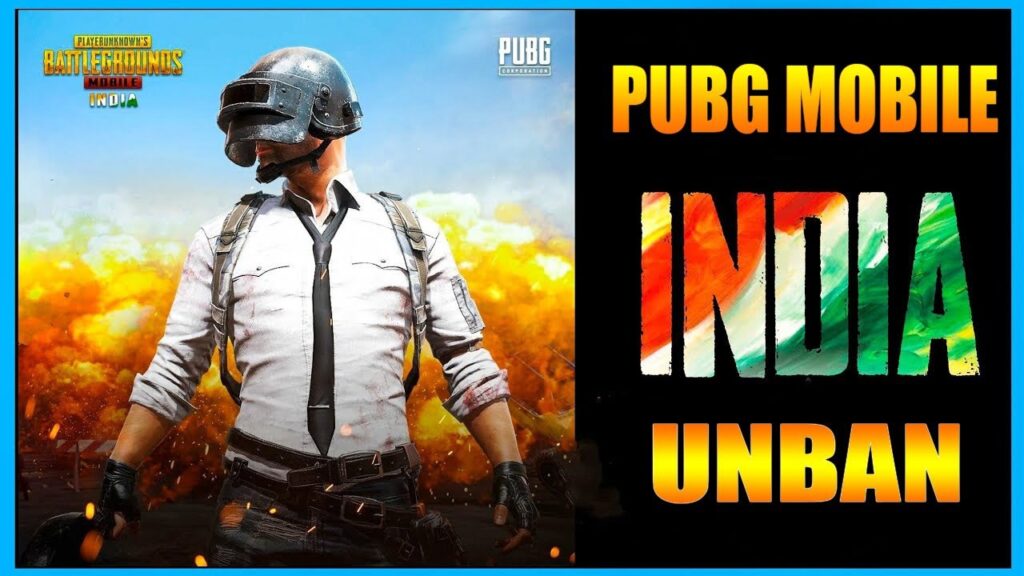 Latest: According to some recent reports and updates and events, it seems PUBG Mobile India Launch is not possible at this time and game may not release anytime soon. As we all know, PUBG Mobile Launch will required permission from MEITY which has given till then and seems that it will take more time. So we can say, PUBG Mobile is not going launch in India before February. We can expect the launch after February. Previously the game was set to launch in the first week of December but it does not happen. Still we just need for the update of PUBG Mobile India Officials.