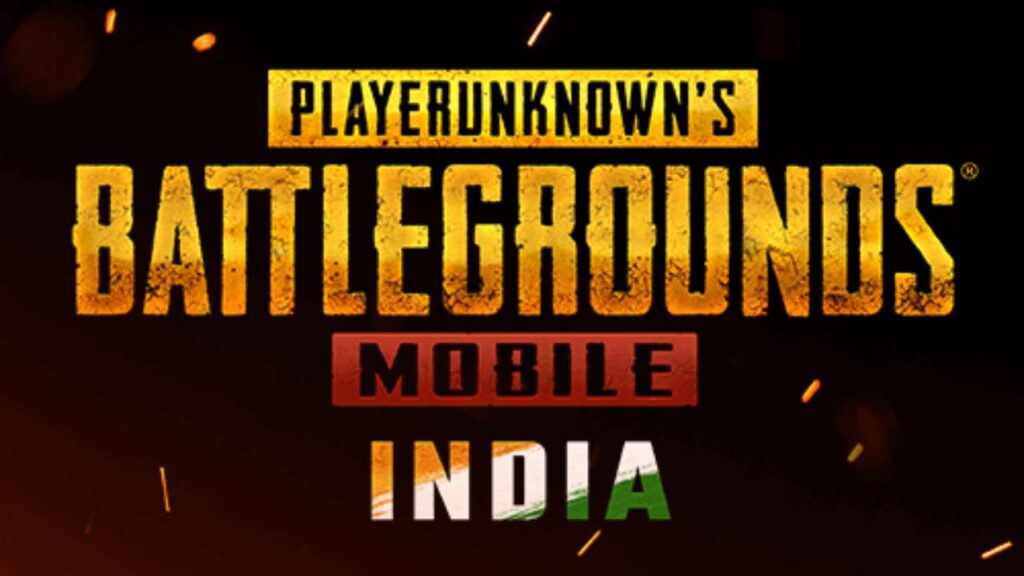 PUBG Mobile Kr/Japnese:
This is also known as Korean Version of PUBG Mobile. This game is specifically designed for the user in Korea.

Chinese PUBG Mobile:
Originally known as Game for Peace. This is the official and the First version of PUBG on Mobile. Earlier, the game was PUBG Mobile CN.

PUBG Mobile is yet to receive Permission from MEITY to make a comeback. Earlier it was said that PUBG Mobile do not have permission to operate in India and it waiting for the approval of MEITY and several rumors flew out that PUBG MOBILE  will launch during mid- December or PUBG MOBILE INDIA Official will directly available on its website and even some people said BETA version of PUBG MOBILE has been released. Right now there is no confirmation and everything is fake and everyone need to wait for Company’s update. Kindly do not trust these rumors. All the official information will be given on PUBG Mobile India official Website.