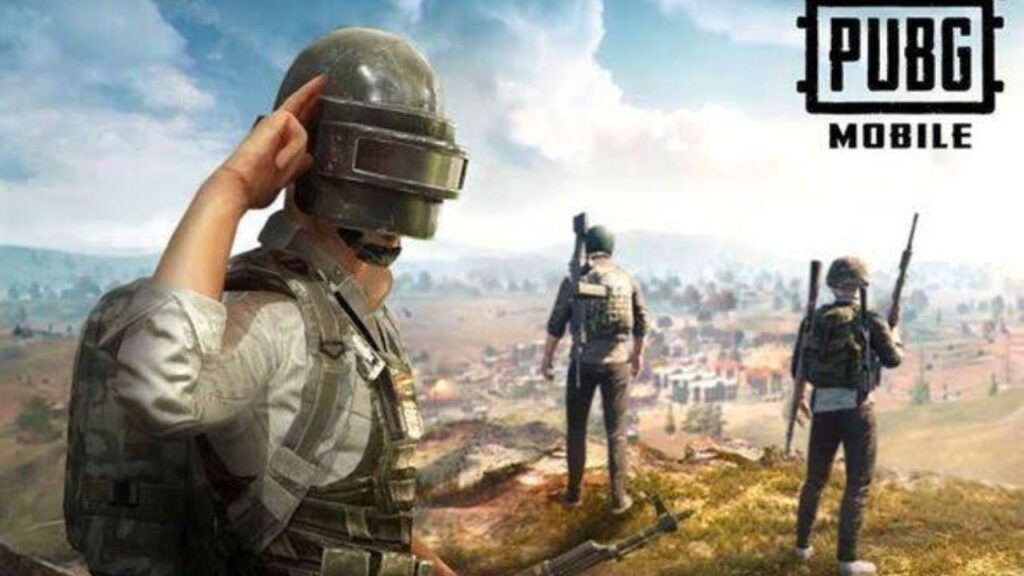 After the ban of PUBG Mobile in India, PUBG Corp announce that they are breaking up with Tencent Games and taking all authorities from them in India. After Long time, on 12 November 2020, KRAFTON inc. Announce that a Separate version of PUBG Mobile will be launched for all users in India. However, the game is on hold and waiting for government’s approval and might release during mid-December.