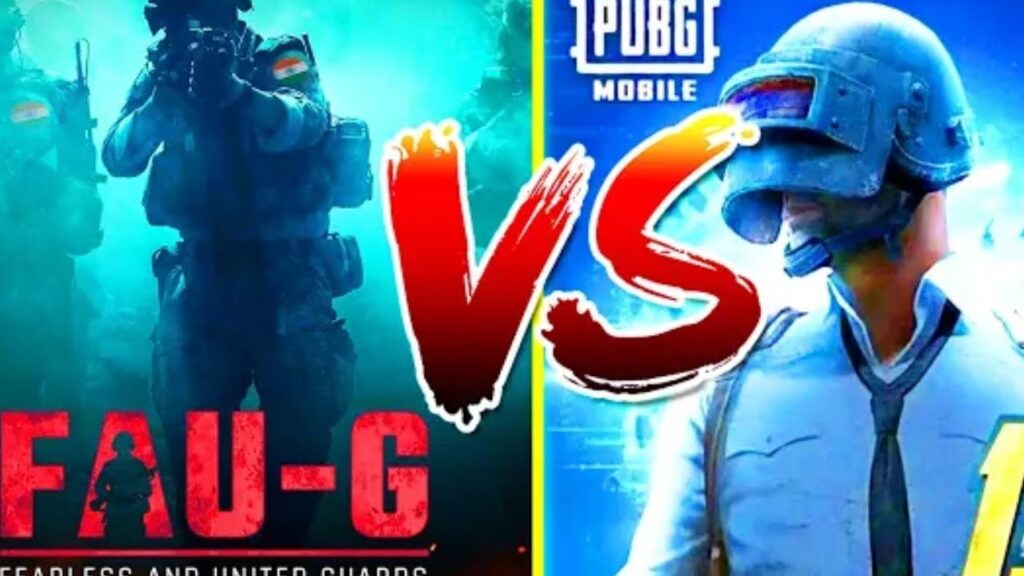 FAUG vs PUBG: This is the biggest question everyone had. Already, there are lots of rumors, doubts of peoples regarding FAUG. Is FAUG copy of PUBG. or Will FAUG be a battle Royale game similar to PUBG. or FAUG is the Rival of PUBG? Today, we are going to clear all your doubts regarding to both these games.

FAUG (Fearless and United Guards). Pre-registration for the FAUG finally commenced on Tuesday, a month after the official teaser of the game was dropped on Twitter and the battle Royale game witnessed a record 1.06 million pre-registrations in less than 24 hours, although there is no official news on release date.  Pre Register for FAUG here

There are many difference between FAUG and PUBG.

2. Game Modes: FAUG will be a shooting game like call of duty pc games. It will have several levels that player will have to complete. FAUG will be the first mobile game that would be a shooting mobile story game. It is said by company that battle royale mode will be released in the later update. It also means that internet connection will not be required to play the game. While PUBG is a Battle Royale game with several maps where player needs to survive with 99 other players. FAUG vs PUBG

3. NEW GAME TYPE: As we said earlier, FAUG will be the first mobile shooting game, it will have several missions that will be inspired by real life events and will tell us about the sacrifice of Soldiers. Also, the category of FAUG will be a RPG game and Shooting game. While, PUBG Mobile is the Mobile version of the game PlayerUnknown’s Battlegrounds designed by Brandan Greene developed by Krafton game union.

So both game are so much different from each other and the rumor spreading about these games are fake. FAUG is not the RIVAL of PUBG Mobile.

PUBG India: India will be 5th to get a separate PUBG Mobile.