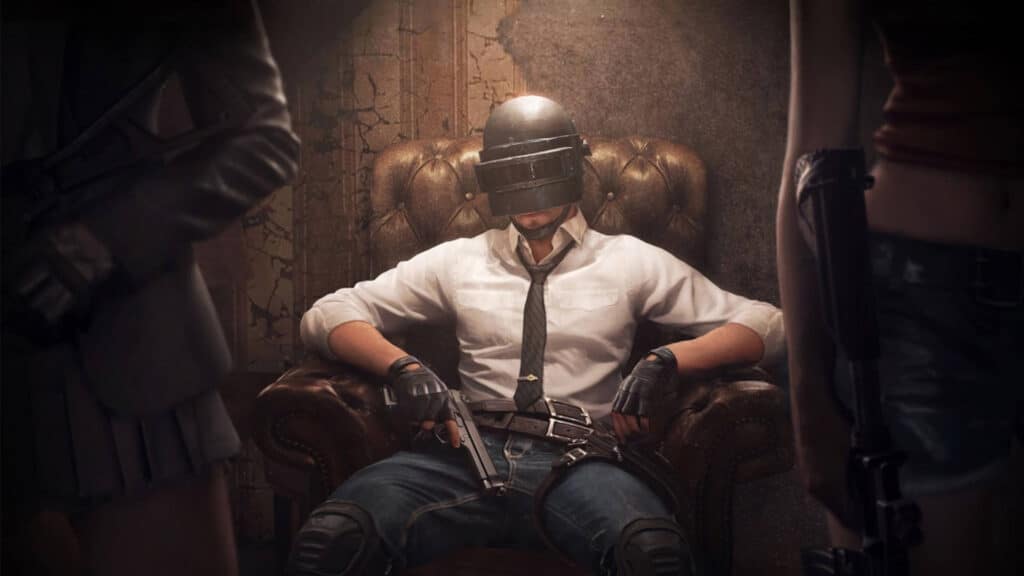 PUBG Diwali: After the bank of PUBG mobile in India, many news and theory has come and many of them are failed and regarded as Rumour. But now PUBG Corp has announce that game will shut down its server on 30 October. And the servers have started to close. But some of the users can still play PUBG Mobile India.

A report of Tech crunch says that PUBG  Mobile could announce the marketing campaign for the game in the Diwali week in India. They says “ The South Korean firm has engaged with global cloud service providers in recent weeks to store Indian users’ data within the country to allay New Delhi’s concerns about user data residency and security, one of the sources said.

The gaming giant has privately informed some high-profile streamers in the country that it expects to resume the service in India before the end of this year, the other source said. Both the sources requested anonymity as they are not authorized to speak to the press. PUBG Corporation did not respond to a request for comment Thursday.

The company could make an announcement about its future plans for India as soon as this week. It also plans to run a marketing campaign in the country during the festival of Diwali next week, one of the sources said.”

But in the report, its not clear that when the game will be unbanned.

Earlier on September 2, 2020. we got a heartbreaking news that PUBG Mobile has been banned in INDIA along with 117 Other Chinese apps. PUBG Mobile was banned on 2 September 2020 with 117 other Mobile App due to some security reasons. The Government Banned them because of their Privacy Policy. After this PUBG CORP is now trying to unban PUBG Mobile in India. PUBG Mobile Breaks ties with Tencent Games in order to unban the game and also, Many Rumors emerges out. After the ban, PUBG Corporation break ties with its old Publisher Tencent. But now PUBG- Diwali campaign news is pointing towards the unban of game.