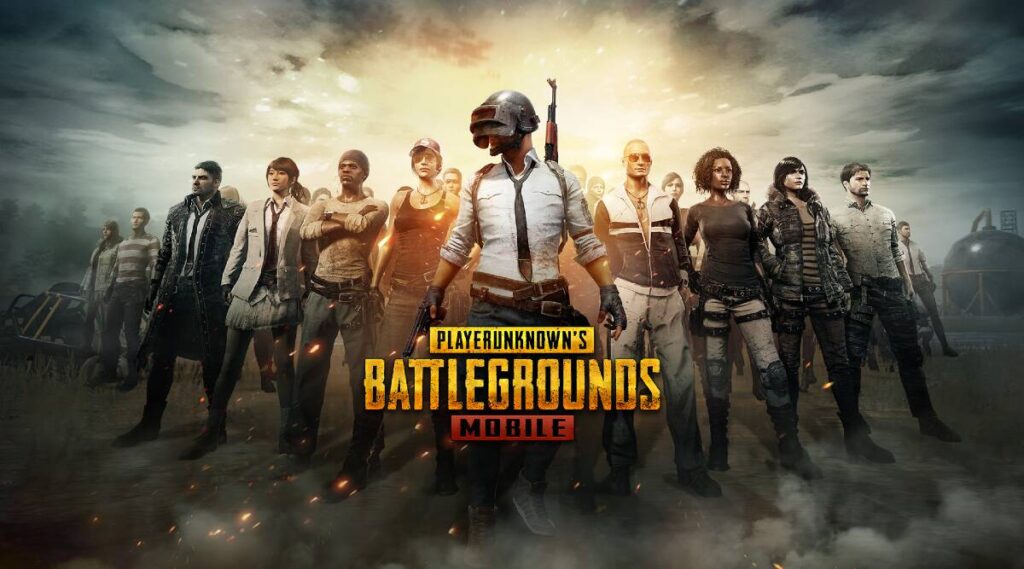 Krafton Microsoft (pubg microsoft collab): Finally a good news for the PUBG Mobile players in India. the ban of PUBG Mobile brings many new things that broke the heart of PUBG fans in India. But now, it seems that game is going to unban soon in India. After the report of Tech Crunch, Business Wire, made another report that stats the partnership of Krafton with Microsoft and points towards the Unban of PUBG mobile in India.

Today South Korean company, KRAFTON inc. announced that it is working with Microsoft Azure to host its group of multi-platform products. The deal will include products directly operated by the company and its subsidiaries, including PUBG Corporation’s multiplayer Battle Royale PlayerUnknown’s Battlegrounds (PUBG) on PC and consoles and PUBG Mobile. Azure is Microsoft’s public cloud computing service empowering game creators to build, run, and grow their games on a global scale.

With privacy and data security being a top priority for KRAFTON, the company will be working with Microsoft to ensure personal data protection through Azure. Azure powers some of the biggest multiplayer games, featuring state-of-the-art security. The protection of privacy rights of users will be the first priority of the collaboration. It will also ensure that relevant software will be in full compliance with all applicable laws and regulations.

The PUBG Microsoft collab will also include PUBG Mobile, which was banned in India two months ago. PUBG Corp. holds the rights of the popular battle royale mobile game.

Also Read : Among us: How to play Among us.

While reports have indicated that PUBG Mobile might return to India soon due to such cloud deals, as far as the Indian government is concerned data localization and Chinese ownership make up only part of the reason why the app was banned in the country, LiveMint reported.

Also Read: Among us tips: Best Tips and tricks for Among us

According to Krafton, it had localized its India servers and data before the ban. But Tencent Games shut down the India servers for PUBG Mobile on October 30. And the the game becomes inaccessible for the PUBG Mobile users in India.

This news is given by Business wire and it also points towards the unban of PUBG Mobile in India.

Earlier on September 2, 2020. PUBG Mobile was banned with 117 other Mobile App due to some security reasons. The Government Banned them because of their Privacy Policy. After this PUBG CORP is now trying to unban PUBG Mobile in India. PUBG Mobile Breaks ties with Tencent Games to unban the game. PUBG- Diwali campaign news is pointing towards the unban of the game.

Read More : PUBG Diwali Campaign: The game can make a comeback in India

Also Check out our latest posts on the comparison of popular weapons in PUBG.