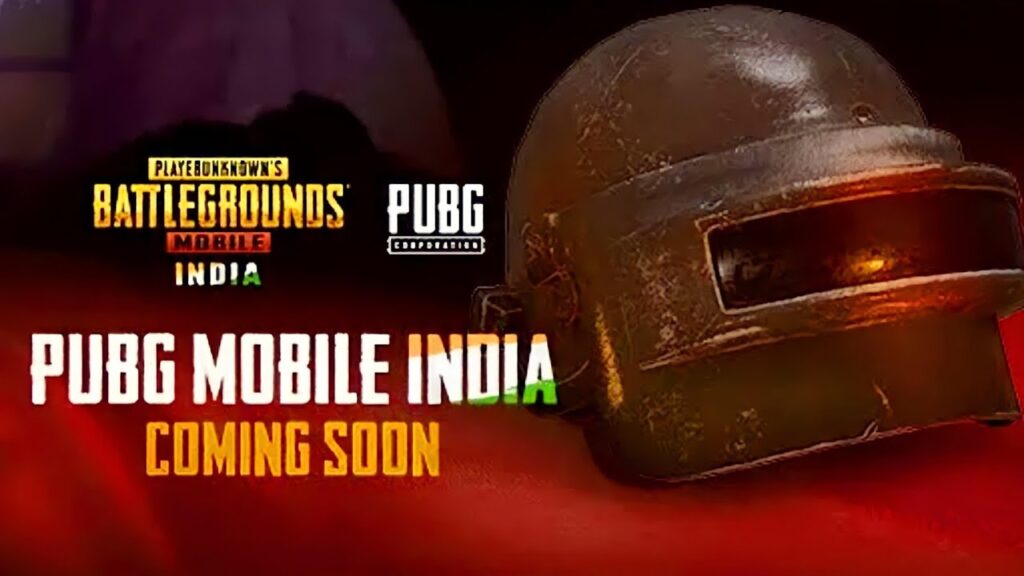 As we all when PUBG Mobile was banned, the company’s graph was going down so the game decided to break ties with Tencent games. And released the information related to Privacy and security for the users of PUBG Mobile. The PUBG Corporation, clearly said “KRAFTON Inc. will retain and use personal information only within the same scope as before and within the scope of obligations under related laws. Your valuable personal information is securely protected by technical and administrative safeguards (protection measures)”. PUBG india return  PUBG November 15,

With privacy and data security being a top priority for KRAFTON. The company will be working with Microsoft to ensure personal data protection through Azure. Azure powers some of the biggest multiplayer games, featuring state-of-the-art security. The protection of privacy rights of users will be the first priority of the collaboration. It will also ensure that relevant software will be in full compliance with all applicable laws and regulations. And the new game (Indian version of PUBG Mobile) is made keeping the eye on the privacy policy of the government of India. For now we can just wait for the game to return soon.