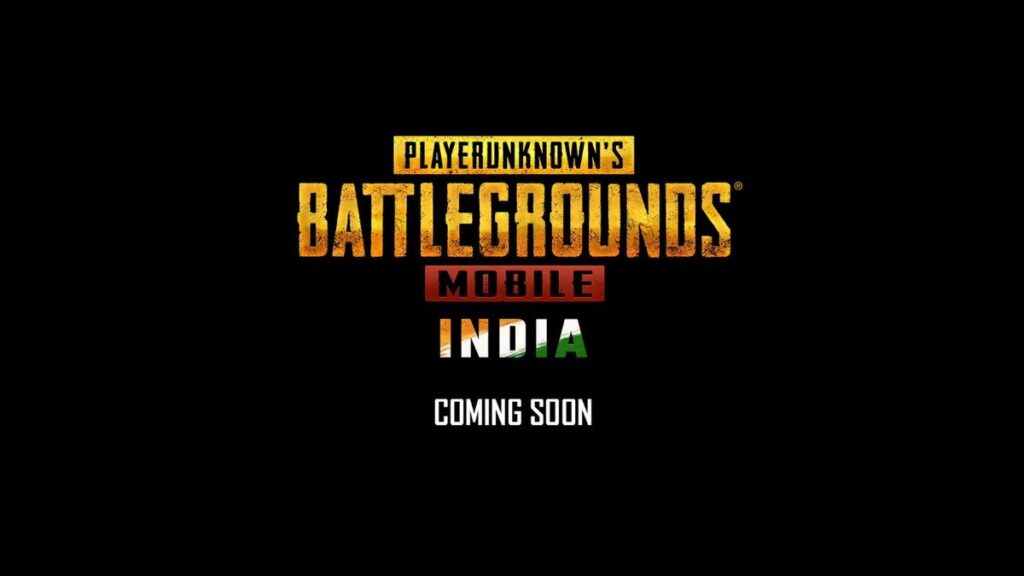 13/11: PUBG mobile India official officially announced the comeback of PUBG Mobile in India and said the this is going to happen very soon. Now we just have to wait for the further updates and hope that the game will return very soon. Also, PUBG Mobile Official is going to announce something big on 15 November 2020. Now let’s check out the full report of PUBG Mobile from ban to Unban.

PUBG Jio Collab: After PUBG Corp break ties with Tencent, PUBG was in search of a new Partner to bring back the battleground back in India. The news emerges out was stated as: “According to some recent reports, the South Korean company, PUBG, may be in talks with Reliance Jio to bring the game back to India. Since the government’s objection with the game was the possibility of user data being leaked to the Chinese government through Tencent Games, partnering with Reliance Jio could be the answer to all the problems”. -PUBG Jio Collab

PUBG Airtel collab: After sometime, PUBG Jio collab news shut down and concluded as a rumour and the remained banned in India. But after some days, another similar news emerges out but now the name was if Airtel for Publishing rights of PUBG. Some reports said: “PUBG promoters now in talks with Airtel for gaming rights. PUBG Corp is talking with Airtel for handling the game distribution rights in India. Earlier game’s company was in talk with Jio. According to some reports PUBG Corp is failed to convince Reliance Jio for game’s distribution rights.  So for now they are talking with Airtel for publishing PUBG Mobile and Unban it in India”.

Again, after the Fake news of PUBG Airtel Collab, another news but this time the news was official. PUBG Corp announced a job listing on a LinkedIn. Some reports said: “Right now PUBG Mobile has announce about Job listing for on their LinkedIN account. The job listing on linkedIN was for the position of “Corporate Development Division- India” and according to description of job, PUBG will also be setting up officers in India as one of the line says: “Working from home in India or the city where PUBG India will be setup”.

So almost 2 months from the ban of PUBG Mobile in India. Tencent games terminates their server in India and handover all the gaming rights of PUBG Mobile to the Korean subsidiary KRAFTON inc. PUBG Corporation. PUBG Corp said “To comply with the interim order of the Ministry of Electronics and Information Technology dated September 2, 2020, Tencent Games will terminate all service and access for users in India to PUBG MOBILE Nordic Map: Livik and PUBG MOBILE Lite (together, “PUBG Mobile”) on October 30, 2020.”

“The rights to publish PUBG MOBILE in India will be returned to the owner of the PUBG intellectual property.”

Following the same day, PUBG Corporation announced the merge of PUBG Corp with KRAFTON inc. . According to PUBG, “PUBG Corporation, which provides PUBG, will inform users of personal information transfer in accordance with merger. KRAFTON Inc will take over PUBG Corporation, as of December 2, 2020.

With privacy and data security being a top priority for KRAFTON. The company will be working with Microsoft to ensure personal data protection through Azure. Azure powers some of the biggest multiplayer games, featuring state-of-the-art security. The protection of privacy rights of users will be the first priority of the collaboration. It will also ensure that relevant software will be in full compliance with all applicable laws and regulations.

On 12/11, PUBG Corp finally announced the comeback of PUBG Mobile in India. According to PUBG Corporation, “the top priority of the new game is privacy and security of Indian player . The company claims that it will conduct regular audits and verifications on the storage systems holding Indian users’ personally identifiable information to reinforce security and ensure that their data is safely managed”. -PUBG unban in India

AKM vs Beryl: Which is the best gun for close range?