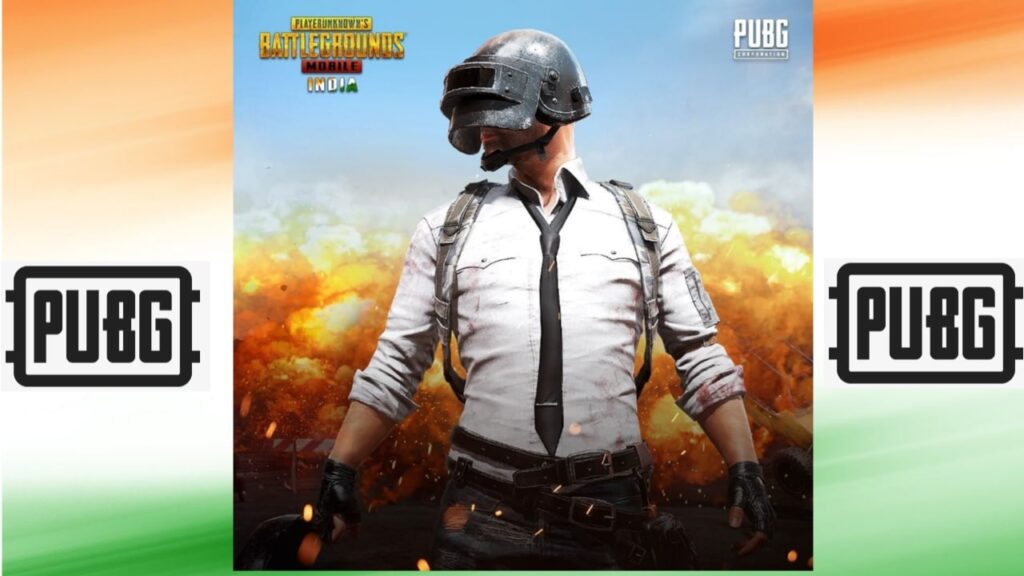 PUBG Mobile Unban: The very biggest and good news for the PUBG Mobile Players in India. PUBG Mobile is coming back to India. PUBG Corporation, creator of PUBG and subsidiary of South Korea’s KRAFTON, Inc., announced that it is preparing to launch PUBG Mobile India, a new game created specifically for the Indian market. The company also revealed plans to provide a secure gameplay environment alongside investments to cultivate local video game, esports, entertainment, and IT industries.

According to PUBG Corporation, the new game is built with the top priority of privacy and security of Indian player . The company claims that it will conduct regular audits and verifications on the storage systems holding Indian users’ personally identifiable information to reinforce security and ensure that their data is safely managed.

Furthermore, in-game content is claimed to be improved and tailored to reflect local needs. The game will on various aspects and it will be customized for Indian gamers so that the game will not be violent in nature, new characters automatically starting clothed, and green hit effects to reflect the virtual nature of the game. In order to deal with the problems of heavy usage among younger players, the company will include a feature that places restrictions on game time.

If you are looking for a launch date for PUBG Mobile India, we do not have one as yet. All that the PUBG Corporation says at this time is that the details of the release of PUBG Mobile India game will be released at a later date. But Also many PUBG Esports players include TSMentJonathan has also posted on his Instagram Story related to PUBG  mobile comeback in India. According to some reports, and the article of IndiaSports, PUBG  mobile can make a Comb back in India on 14 November 2020 it means on Diwali. So the wait for the Unban of PUBG Mobile has ended just wait for 2-3 more days. The NewEra will begun soon.

AKM vs Beryl: Which is the best gun for close range?