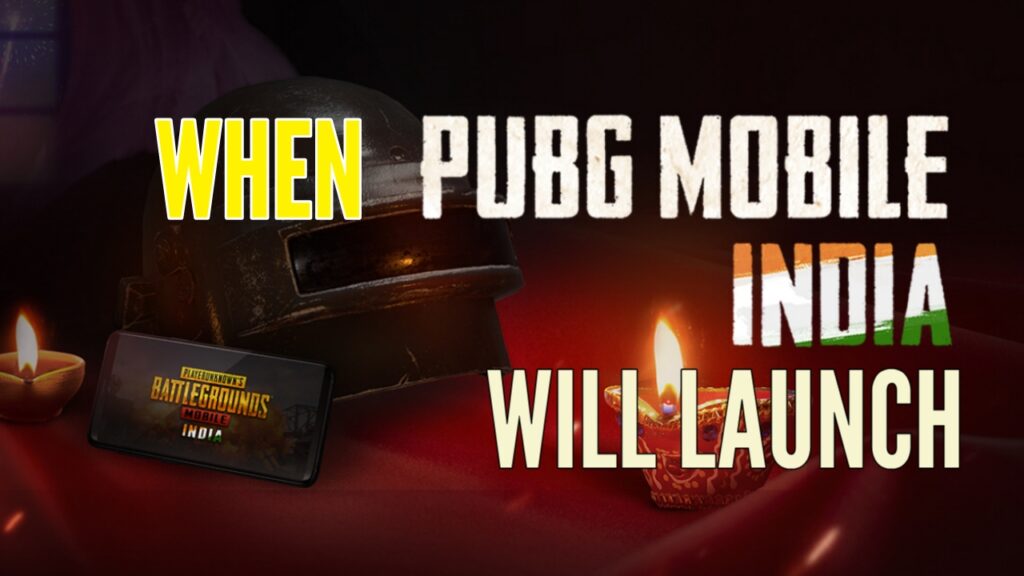 Latest: PUBG Mobile is yet to receive Permission from MEITY to make a comeback in India. Earlier it was said that PUBG Mobile do not have permission to operate in India and it waiting for the approval of MEITY and several rumors flew out that PUBG MOBILE INDIA Official will launch in the first week of December or PUBG MOBILE INDIA Official will directly available on its website and even some people said BETA version of PUBG MOBILE INDIA official has been released. Right now there is no confirmation and everything is fake and everyone need to wait for Company’s update. Kindly do not trust these rumors. All the official information will be given on PUBG Mobile India official Website.

What can we expect in new PUBG MOBILE INDIA Official:

Play time limit:  Playtime limit will be the first expected feature of PUBG MOBILE INDIA Official. This will ensure the healty gaming habits for young players.

Default Character Clothing: All the characters in the game will be begin fully clothed by default.

Green Hit effect: PUBG MOBILE INDIA official will have green hit effect just like Game for peace or PUBG MOBILE KR. This will make the game less violent and would be better for young audience.

Also Microsoft Azure clearly mention that they do not have any information regarding the release of Indian PUBG Mobile. So for now, Krafton-Microsoft Partnership do not fully stat that the game will quickly made the comeback. It will have to pass several Test in order to gain permission from MEITY to re-operate its service in India back.

On September 2, 2020 Indian Government banned PUBG Mobile and other 118 Mobile App due to some security reasons. The Government Banned them because of their Privacy Policy. Because of The law of China Tencent games Have to give and store the data and information to Chinese government. Due to this Indian Government Decides to ban PUBG MOBILE in India. After this PUBG CORP is now trying to unban PUBG Mobile in India. First of all PUBG CORP decides to break Partnership with Tencent, A chinese Tech Giant in India. The tencent games Developed the game and establish it world wide.