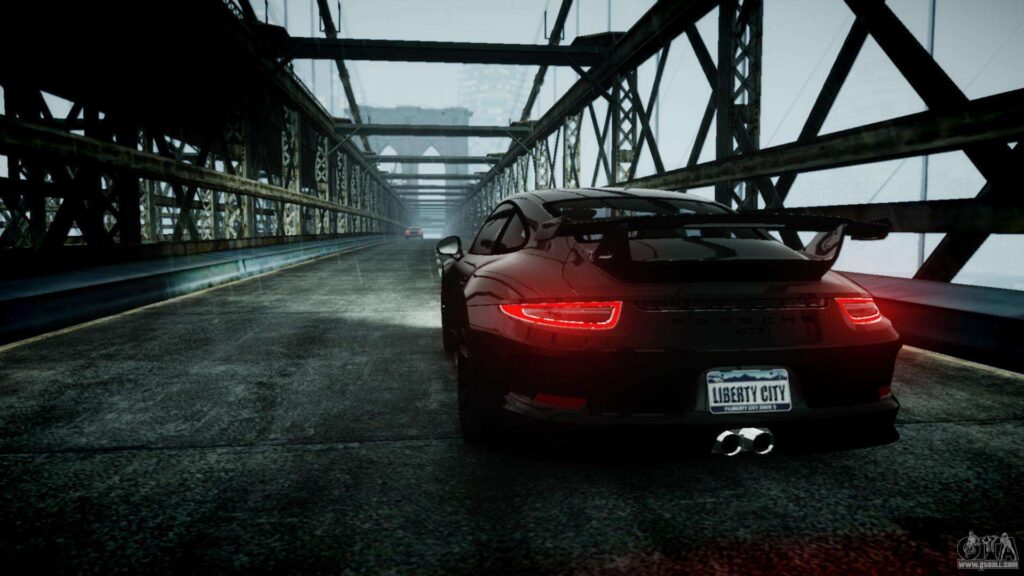 In the first position in the list of Best low-end pc games, we have GTA 4. 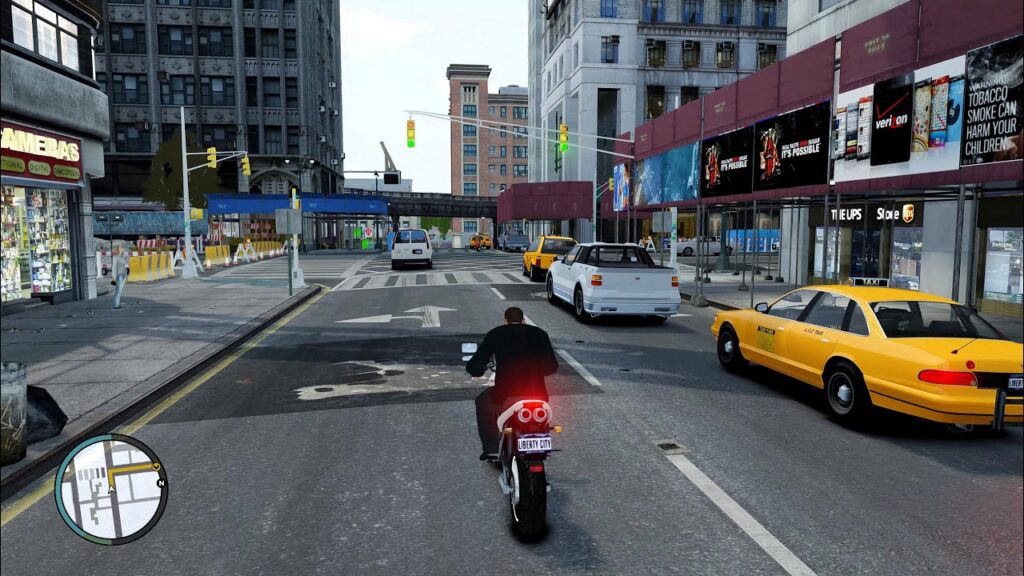 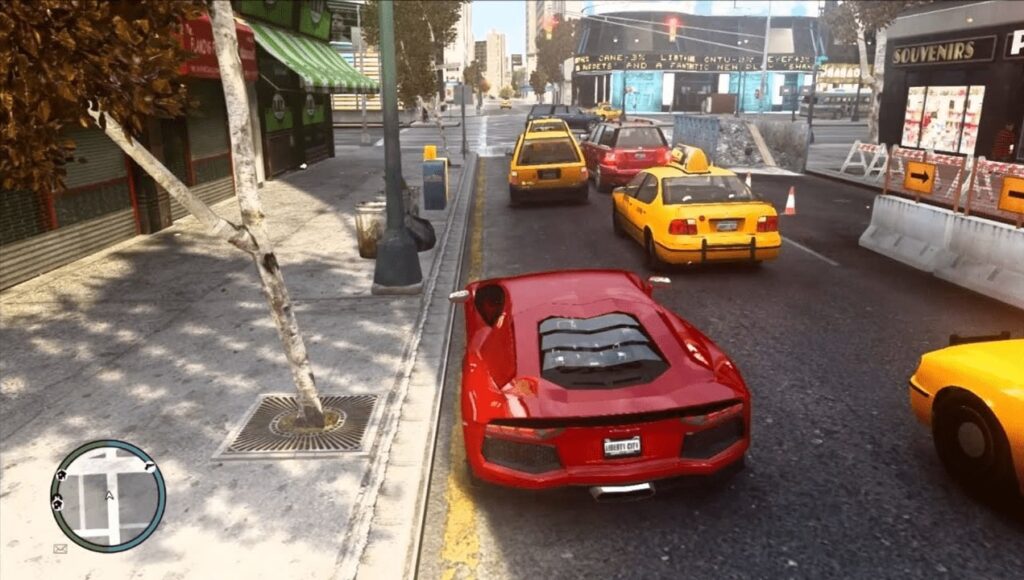 GTA 4 was one of the most underrated games developed and published by Rockstar games. In its time, GTA 4 was known for its awesome ragdolls and Physics that was too much at the time it was released. Also, GTA 4 has real-life driving experience, high graphics, and better reality. Most people say GTA 4 is better than GTA 5 in terms of Physics.

But as a Low end PC games GTA 4 is playable with the lowest settings. It was released in 2008 and still in 2020, there is no game that meets the realistic level and physics of GTA 4. GTA 4 features one protagonist Niko Bellic who is a Siberian. The game is set in the redesign version of Liberty City from GTA 3 which was based in New York City. The game is not optimized but it can run easily with low resolution. 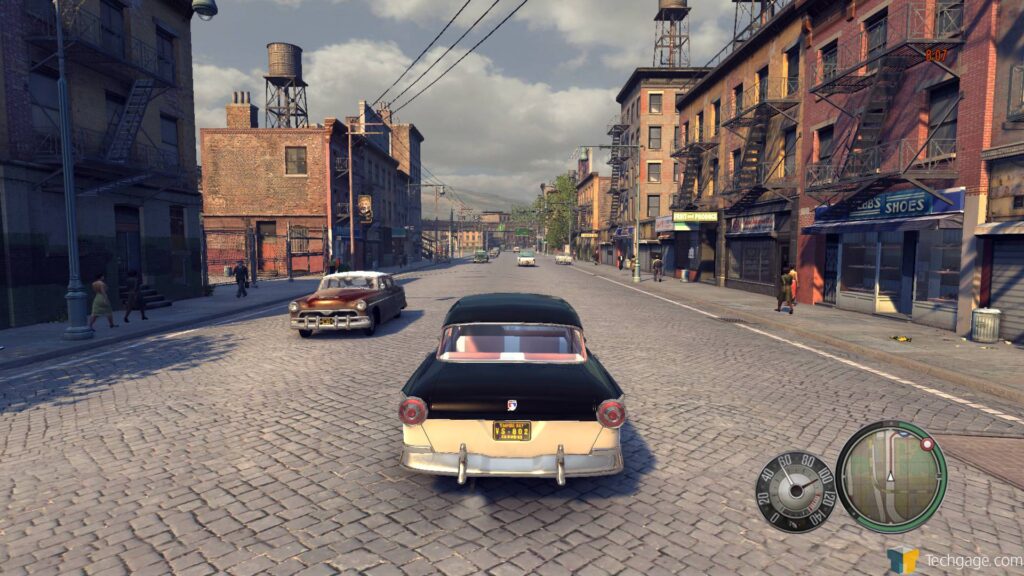 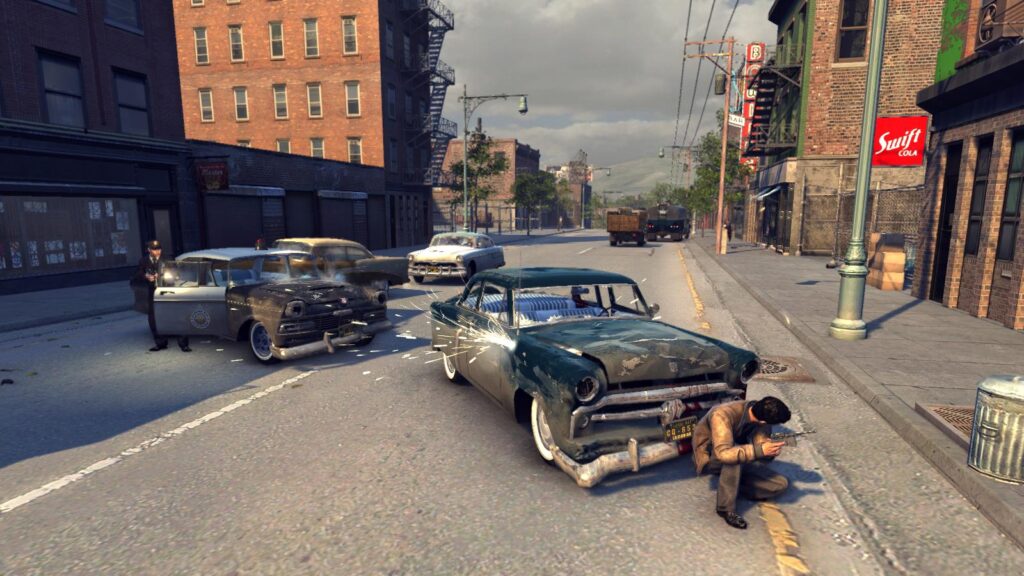 Mafia 2 is an action story game that is an open world game. 2K crech is the developer of the game and Publisher of game is Square Enix. And it is sponsored by Nvidia Physics which is as realistic as GTA 4. It has a fictional character Vito who was a soldier who fought during World war 2.

He returns to his city Empire bay where he becomes a gangster and players have to roleplay him. As the game is set in the 40s and 50s there are lots of old cars, old-style weapons and everything in the game is in the time during 1940 and 1950. Also, as a low end PC games Mafia 2 is highly optimized and can run easily in Medium specs PC. 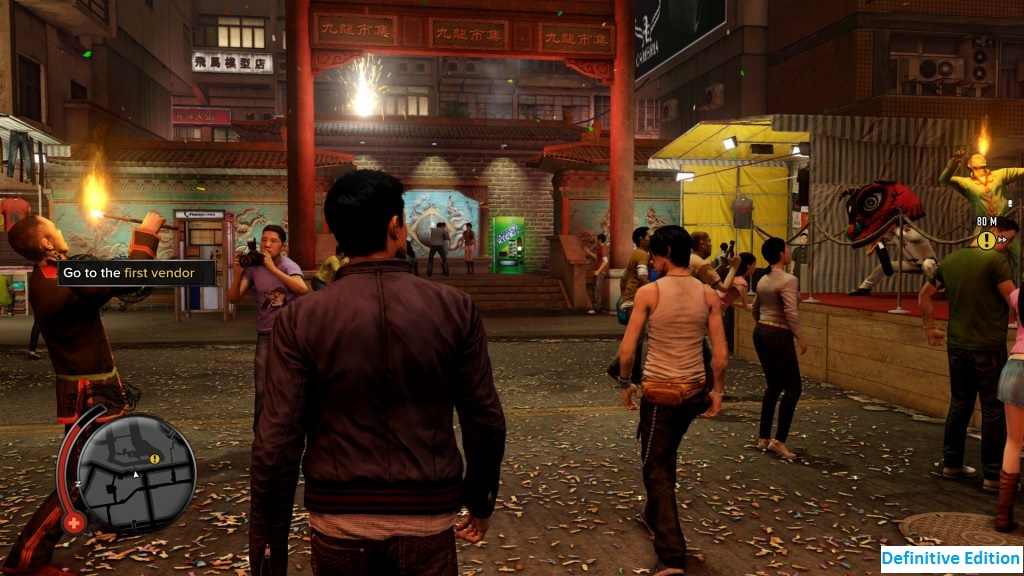 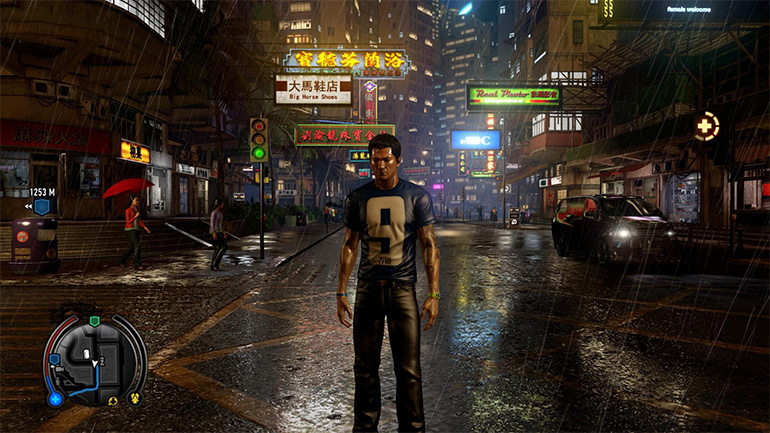 Sleeping dogs is an Action game developed by Square Enix and Published by HK ship games. The game is set in open world environment where you can move anywhere you want and explore the world. Sleeping dogs is set in the city of Hongkong. Also, the character of the game is also Chinese.

The main protagonist of the game is Wei Shan who works is a gangster and works for the police after being in jail. Wei Shan is a martial artist and a player who can unlock his several fighting skills by completing the mission. The game has very high graphics which are similar to GTA 5. As a low end PC games, the game is highly optimized and the system requirements of the game are suitable for a medium spec PC. 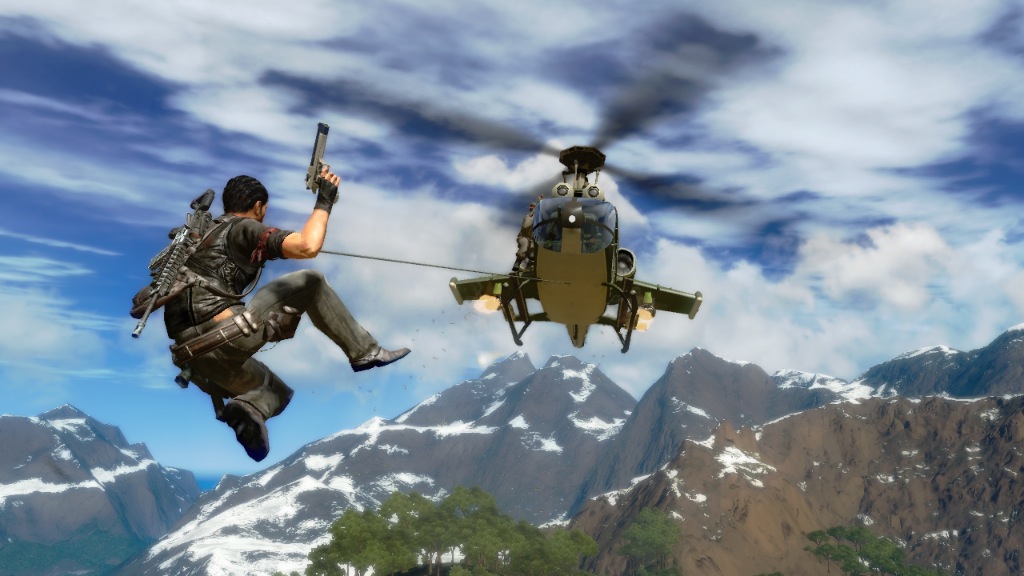 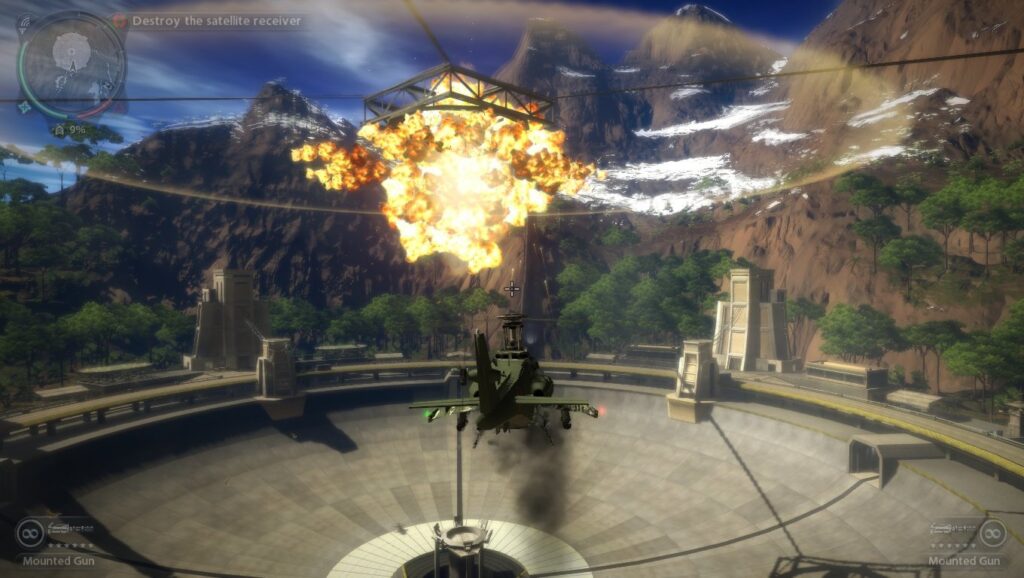 Just cause 2 is an action- adventure game filled with thrill developed by Square Enix and Avalanche Studios. JC 2 is an open-world game where you can explore the map while not on a mission. The main motive of the protagonist is to assassinate an American dictator. Also, the game has lots of action and is fun to play.

In the game, there is a Character named Rico who is left alone at a Dictator’s Island called Panau. The player has to de several Agency missions and the main storyline. Also, the game has lots of weapons and vehicles,s and Armoured vehicles which can help players to complete their mission. As a low-end PC games, Just cause 2 is highly optimized and has high graphics but it requires low CPU and can run on any PC easily.