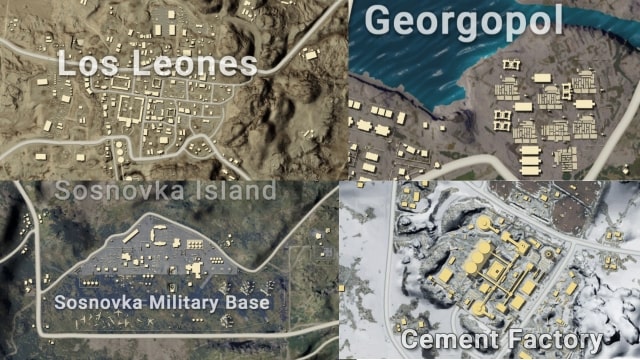 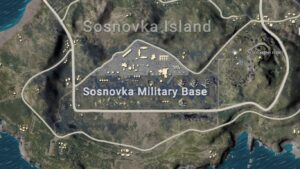 2. Georgopol Containers: Container Area is an area full of container and some warehouses and there are a lot of items on the container but in order to get it you have to risk getting spot or getting shot so better to land at the warehouses 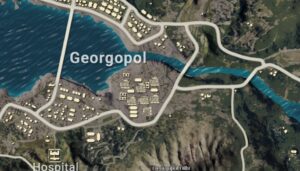 3. Novorepnoye Containers: Novorepnoye is the city located in the sout west side of the map, Novorepnoye content container area and Town area which full of houses. You can find some good amount of loot in Novo. 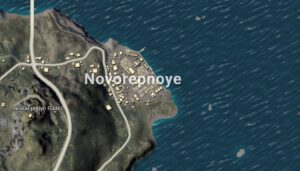 4. Mylta Power: Mylta Power is a small area but at the same time can be turn into a Hot zone if the place flew across it, Inside this area there are not many structure to loot. There are 2 main places that you need to loot but for one player, the loot is very well. 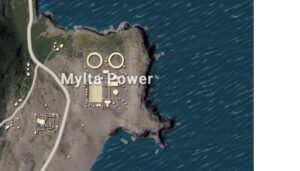 5. Pochinki: Pochinki is a large city that is around the center of the map. This is one of greatest places in the map to loot, since it contains many large buildings and it is really tight close quarters combat so beware of house roof campers. 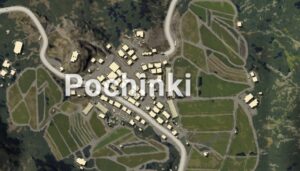 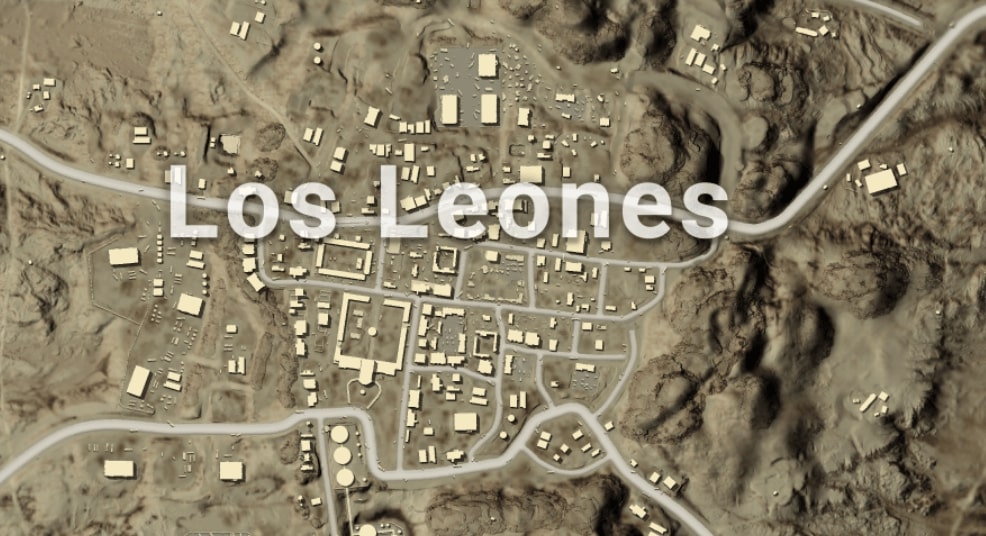 2. El-pozo: El Pozo is a city known for its large industrial and entertainment districts. Players can test themselves against all comers in the Luchador Arena, put their motorcycle skills to the test In the death bowl, or hunt in the ruins of the long dead textile factories. 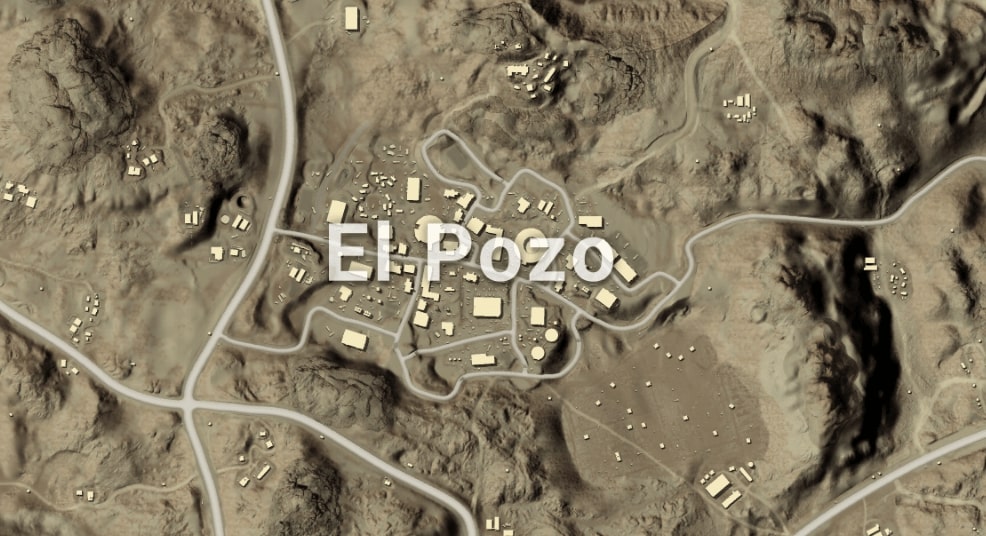 3. San Martin: San Martin is located just west of Hacienda Del Patrón. Checkpoints and barriers have transformed this once-quiet small town into a war zone. Both sides of the town have overlooks, so careful players should scout first, before charging into town. 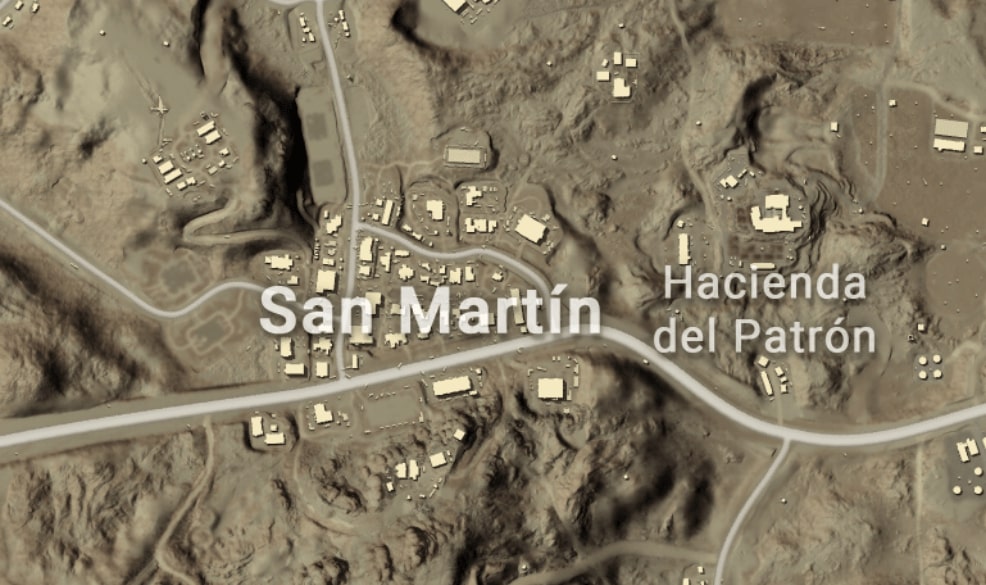 There are many Small place in Miramar where you can get average loot so we cannot specify each of the places. 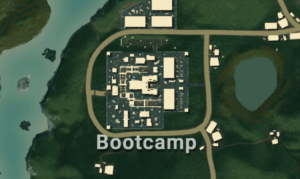 2. Paradise Resort: Paradise Resort is a small structure that located at Nort northeast of the map. There are only 9 structure in this area it is really good to practice short range fighting in this place.

3. Ruins: Ruins (Temple) is a major landmark in the Sanhok map in BATTLEGROUNDS. Only the most daring players will brave these claustrophobic chambers. The Ruins reward those who survive the close-quarters combat with all the loot they can carry. Drop onto the roof to storm the temple from above, or sneak in through the ground-level tunnels

1. Villa: Villa is the Best Landing Spots in Vikendi 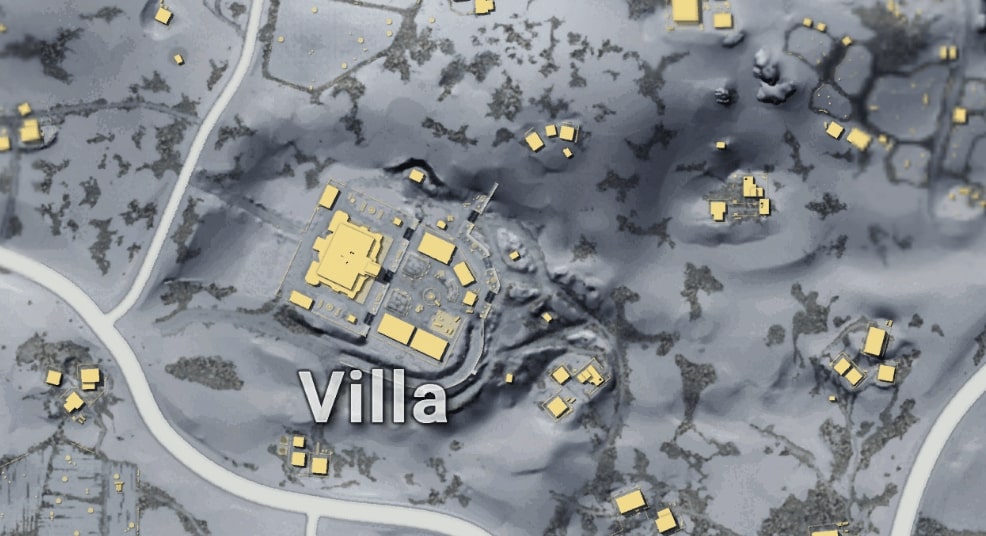 2. Volnova: Volnova is one of the biggest cities in Vikendi. You can find good amount of loot and but many people lands here be careful while looting. 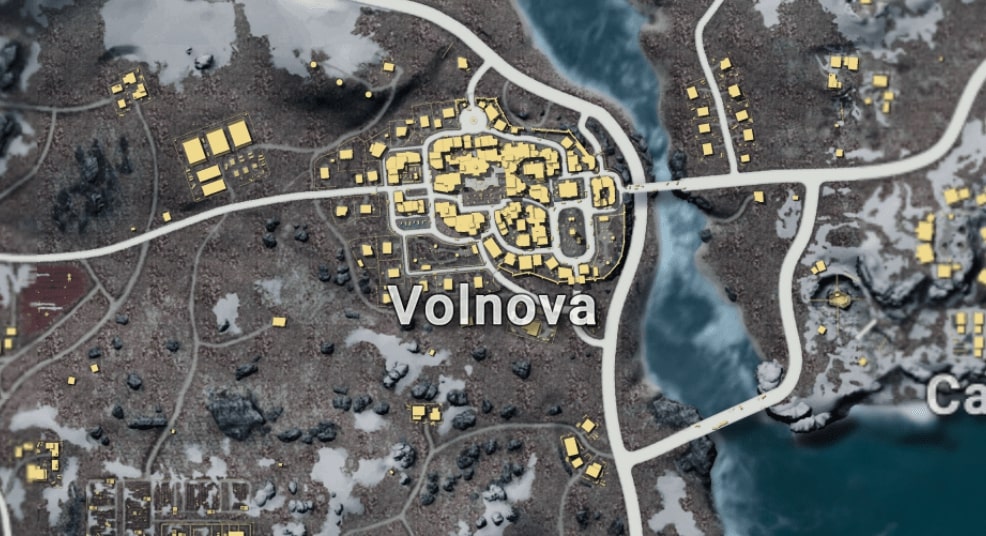 3. Podvosto: Podvosto, a traditional river city that features a big bridge. Also it has some secret caves in the northern part where you can find an Airdrop if you are lucky. 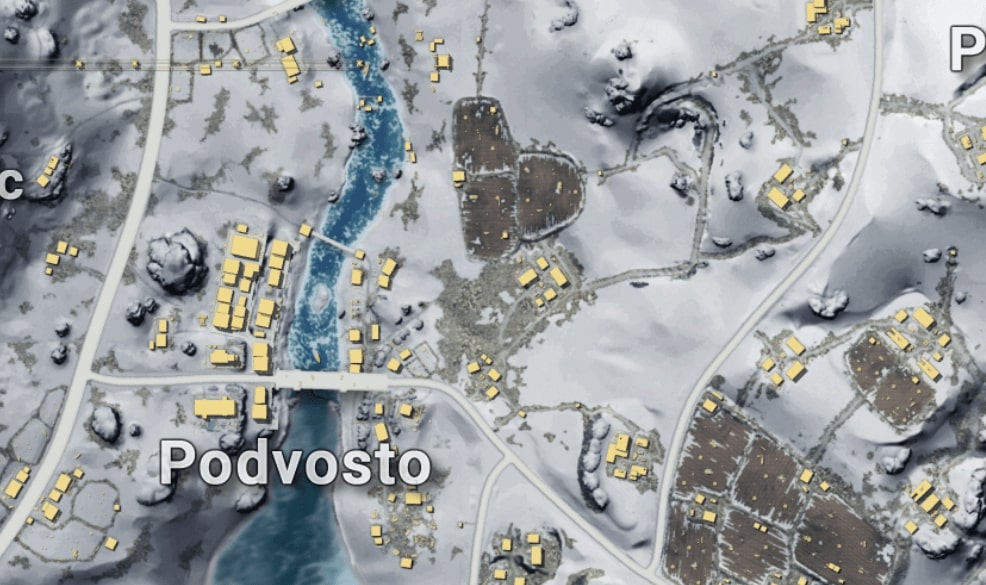 4. Cosmodrome: Cosomodrome is an abandoned spacecraft launch site within the island of Vikend and the best place to loot in Vikendi. Most of the player like to land here because it provides best battling experience and you can find very good loot here. 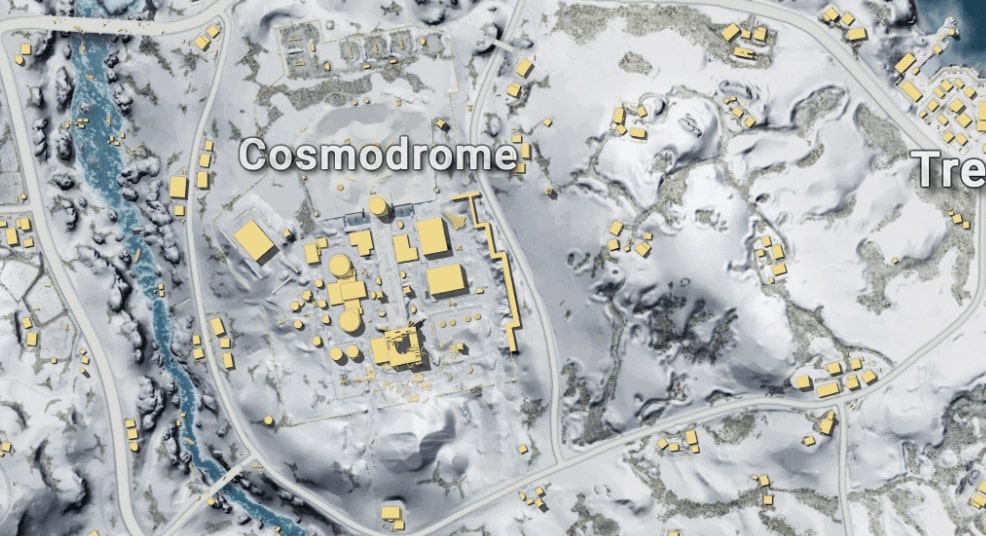 5. Cement Factory: Cement Factory is also very good place for looting and you can find good sum of gear here but place is very dangerous also. So again be careful while looting. 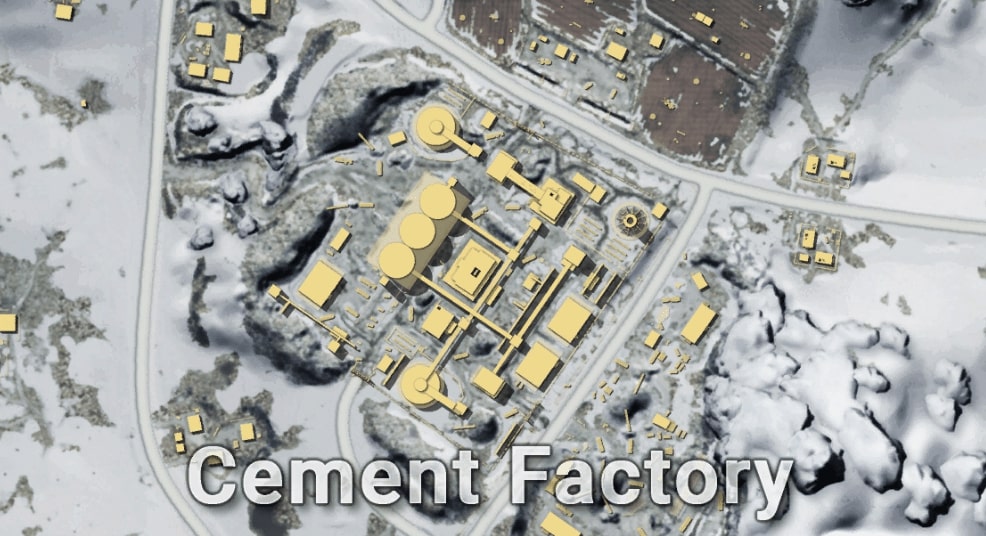