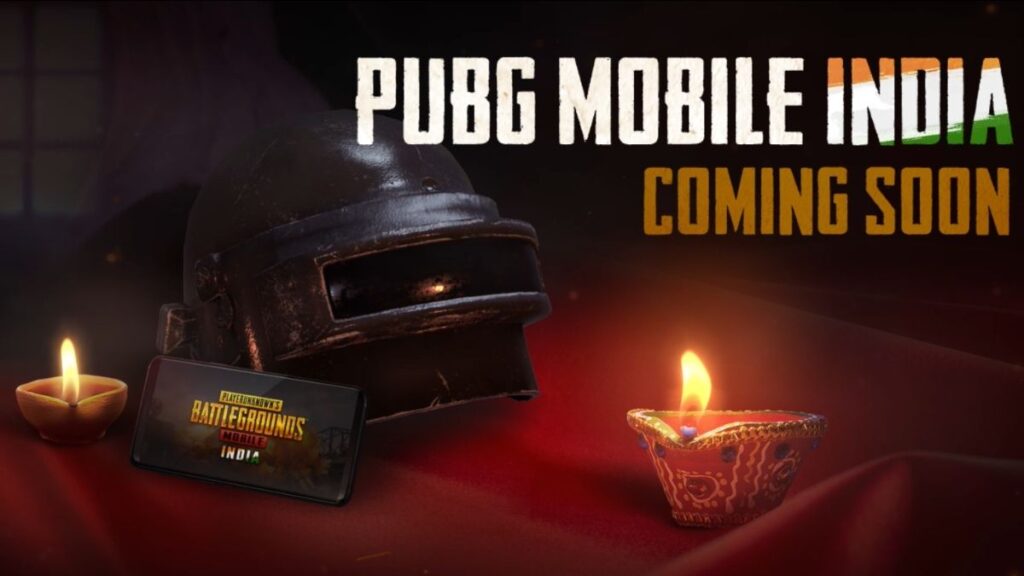 But according to some source, and a Report by InsideSport, it was said that, release of PUBG Mobile release was delayed due to No permission from the Ministry of Electronics and Information Technology to operate its service in India. It means Indian PUBG Mobile release might have to wait for more time. The statement of Insidesport stat that:

“Any banned entity can’t operate just by floating new company. This even Tik Tok or anyone else can do. They will have to get permissions from MEITY to operate once again in India” –Insidesports

That statement directly means even though, PUBG Mobile registered their Company on 21 november 2020. Still they have to take permission from the Ministry of Electronics and Information Technology (MEITY). Now PUBG Corp will need to wait for the approval of MEITY to restart the service of PUBG Mobile and return back.

Also Microsoft Azure clearly mention that they do not have any information regarding the release of Indian PUBG Mobile. So for now, Krafton-Microsoft Partnership do not fully stat that the game will quickly made the comeback. It will have to pass several Test in order to gain permission from MEITY to re-operate its service in India back.

ALSO CHECKOUT OUR OTHER POSTS.