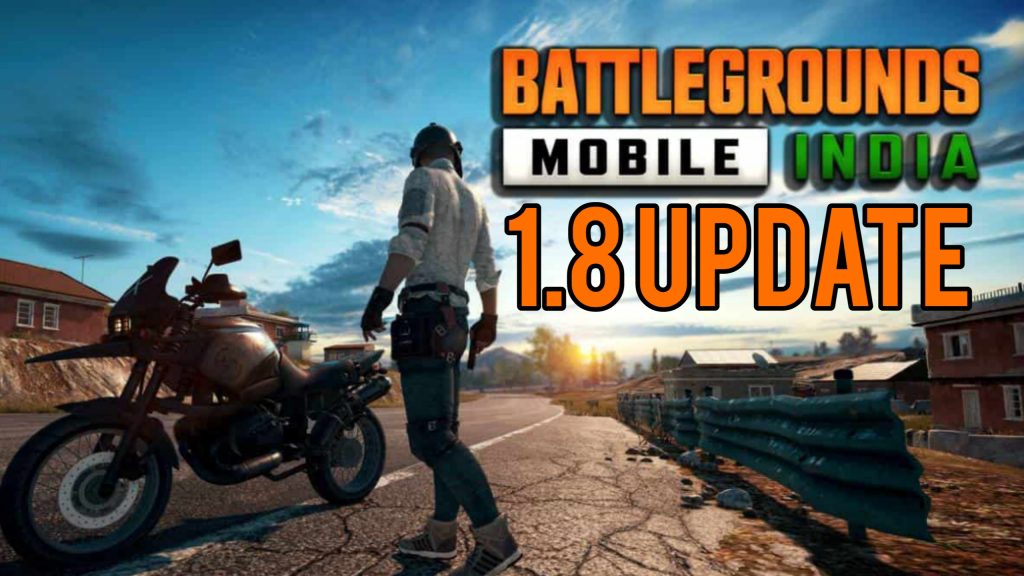 Good news for PUBG Fans in India. The new BGMI 1.8 update is going to be released which is entitled BGMI Arcane Update. This update brings so many exciting features including the new Spiderman Mode. This mode will be available from January 14 2022 exclusively for Erangel and Livik map. This update brings many more features and some painful bugs fixes.

Other than this, the new update will also bring a new season named C2S4 or Cycle 2 Season 4 with a brand new royal pass and new and better skins and new achievements and missions.

React Survival to be shut down

Other Updates and Improvements

You can download the new BGMI 1.8 Update by below button which will redirect you to the official BGMI Website.