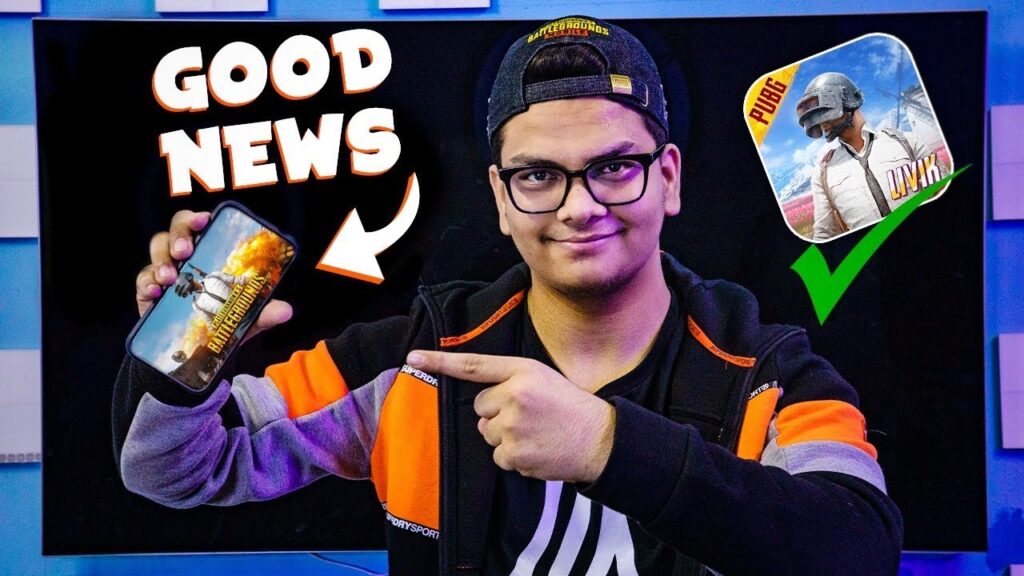 During these days good news is spreading very quickly that PUBG India Corp has gotten the green signal from the Government of India. How much truth is that and when PUBG India Mobile will be releasing. Let’s find out in the report. A few weeks ago Krafton Games announced that they will be releasing a new game named PUBG New State. The launch date of the game is not given by the company. However, after few days of the announcement, a Krafton company member comes out and said that PUBG New State will launch after the comeback of PUBG India Mobile.

Sean Hyunil Sohn, head of corporate development at Krafton, had told Akshat Rathee, co-founder of Nodwin Gaming, that the company is working really hard to make PUBG Mobile India a reality. “I cannot tell the timing or anything because we don’t know yet. But what I can tell you is, we care about the Indian market greatly, and also, that’s how I get to know you and get to know friends in the Indian gaming industry now. So definitely, we will work hard to make it happen,” said the head of corporate.

PUBG fans are eagerly waiting for the game to release. But as we all know, PUBG India Mobile will have to be approved by the Government of India in order to be launch in the country. Meanwhile, PUBG fans have been left frustrated with multiple reports claiming that the battle royale game will not be launched anytime soon. If reports are to be believed. A formal discussion between PUBG/ Krafton and the Ministry of Electronics and Information Technology (MeitY) is still awaited.

PUBG India Mobile will be released only after the Indian government gives approval. Several instances so far have pointed out largely one thing and that is the government not budging over its decision around the ban. But, reportedly, Krafton, the parent company of PUBG Mobile, may have made headway in the matter. And this is big news. There is a rumor or news that the Indian government has given permission to Krafton, the game developer, to relaunch PUBG in the country. 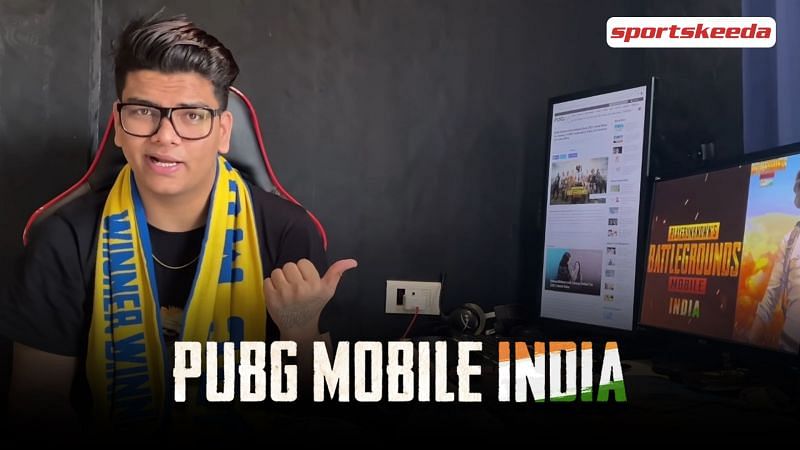 Two days ago, an Indian Youtuber named GodNixon Gaming has posted a video claiming that PUBG India Mobile will be released soon within 2 months and it has gotten the green signal from the Indian Government. However, there is no official confirmation neither from the Government of India nor from the PUBG India Mobile owners PUBG Corporation (aka. Krafton games).

The Information was given by GodNixon Gaming AKa. Luv Sharma states:

PUBG fans are waiting impatiently since the PUBG return announcement has been made. Almost 6 months have been passed since the announcement which was made on 14 November 2020. Even the official website of the game has not been updated. As previously said, PUBG Mobile will not be released before March 2021, and hence in accordance with the statement, it does not seem that PUBG Mobile will be released in the next two months.

There are lots of new features in the global version of the game that PUBG fans are not able to experience and nobody knows how much more time they will need to wait and when PUBG Mobile will return to India.