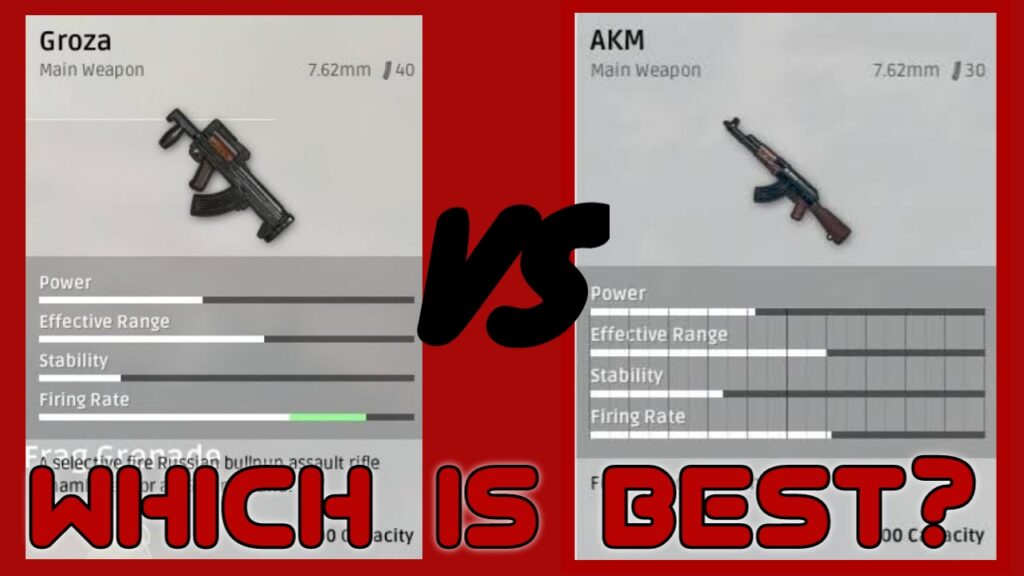 Which gun is better? AKM vs Groza

There are lots of people who ask that should they pick up Groza from Airdrop over their AKM or not and AKM vs Groza is their biggest question. As these two guns are best for close range and most of the players are confused about which gun should they use for close range. Today we are going to compare the 2 most popular guns of PUBG AKM and Groza. Let’s Begin.

Groza: The most powerful and best AR in PUBG and PUBG Mobile. This airdrop exclusive gun is a mixture of 3 other Assault rifles- M416, AKM, and M762. The stability like M416, high damage like AKM, and high rate of fire like M762. Groza uses the 7.62 ammo and has a base damage of 49 which is equal to AKM but the higher rate of fire makes the gun a beast gun. The gun is available on all five maps. Groza has the highest Damage per Second (DPS) of 614 which is the highest of any AR in PUBG 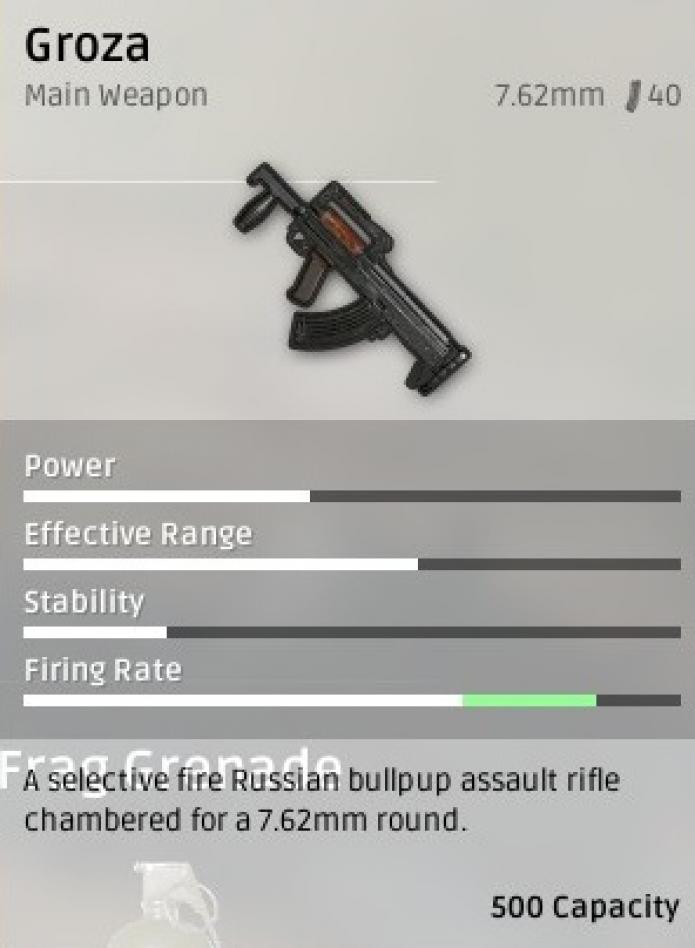 AKM: AKM is a beast gun in PUBG. The gun uses 7.62mm of ammo and is one the best gun for close range. The Gun has the highest damage per bullet in AR which is similar to Groza (49). AKM has High recoil and Less Stability but Easy to control in close range. This gun is like a punch of a giant man with a low rate but high damage. A Suppressor and a red dot sight are best for close-range use. Also, AKM has the highest spawn rate of any other AR and can be found anywhere in all five maps. 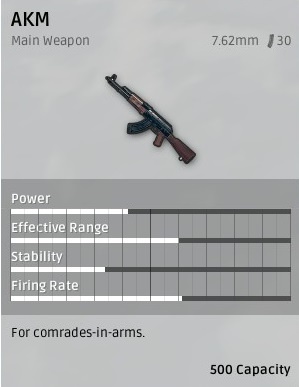 Pros and Cons: AKM vs Groza

Pros:
AKM has the highest damage in all Guns.
It is easy to control as compared to M762
It does not require many attachments to work better.
The spawn rate of guns is high and can be found easily anywhere easily.

Cons:
The DPS of AKM is low. Even lower than M416.
No Attachment equip-ability.

Pros:
Groza has the highest DPS in all guns.
It can knock anyone very quickly that he will not get a chance of even damaging you.
Works well while ADS.
Low recoil even lower than AKM.
No attachments are required.

No cons at all. Only an airdrop Exclusive weapon.

Both guns are equally better and beast for close range. But Both guns are uncomparable with each other because we can say that Groza is the upgraded version of AKM so it is best in everything and way better than AKM in all fields of lines.