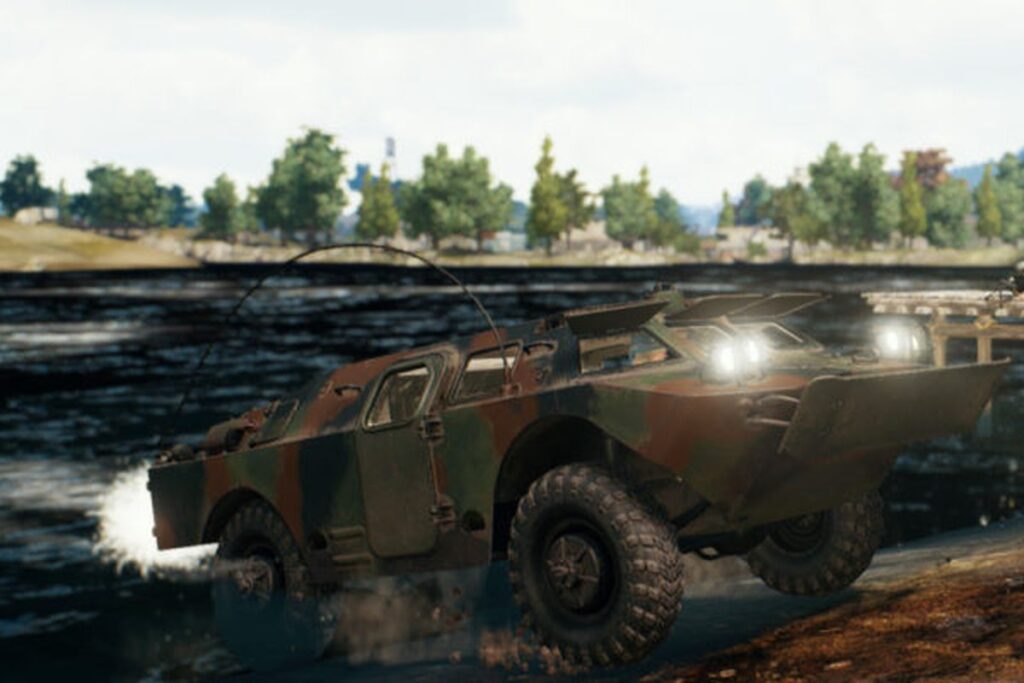 Vehicles in PUBG are the most important thing which makes the game more better and fun to play. Here is the list of Vehicle present in the game. 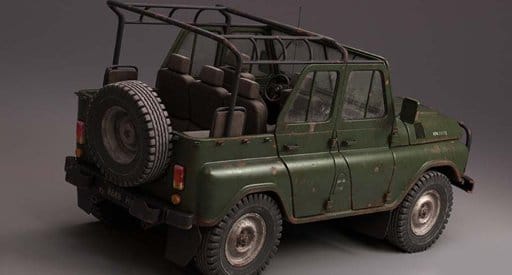 The OpenTop UAZ is the worst vehicle in PUBG. Most of the players don’t use it because it provides no protection and if someone fires at the car, most of the shots hit are headshot resulting in a direct kill. But at the same time, the acceleration of Open top UAZ is higher than other UAZ. Its highest speed with boost is 130 km/h and with normal, its speed is 110 km/h. And the number of seats in the car is 4 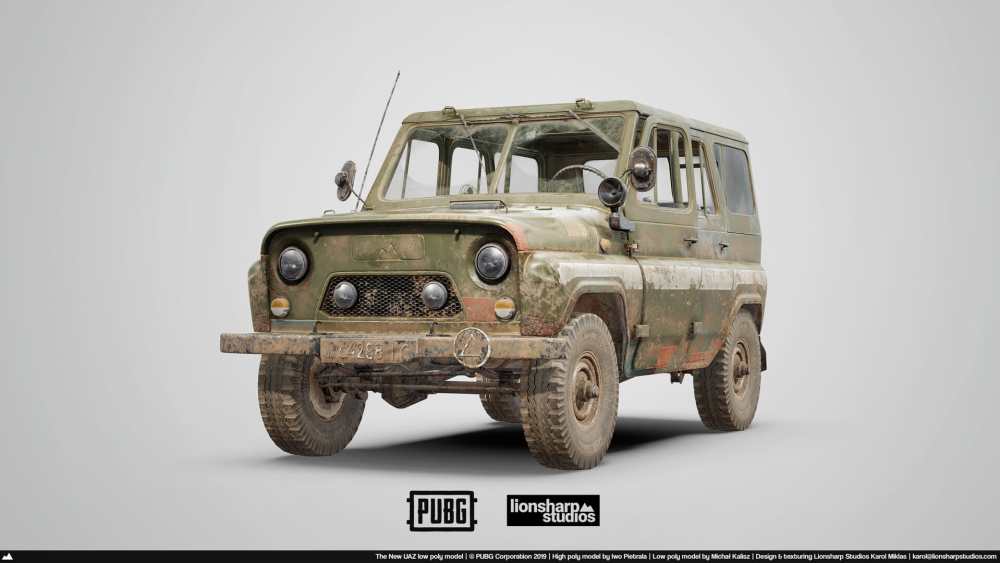 Leather top UAZ is an average vehicle with everything fine in it. It provides enough protection and is a very good vehicle. the only deficiency of this UAZ is lower health than Other UAZ. Other things are similar to previous UAZs like speed. And the number of seats in the car is 4 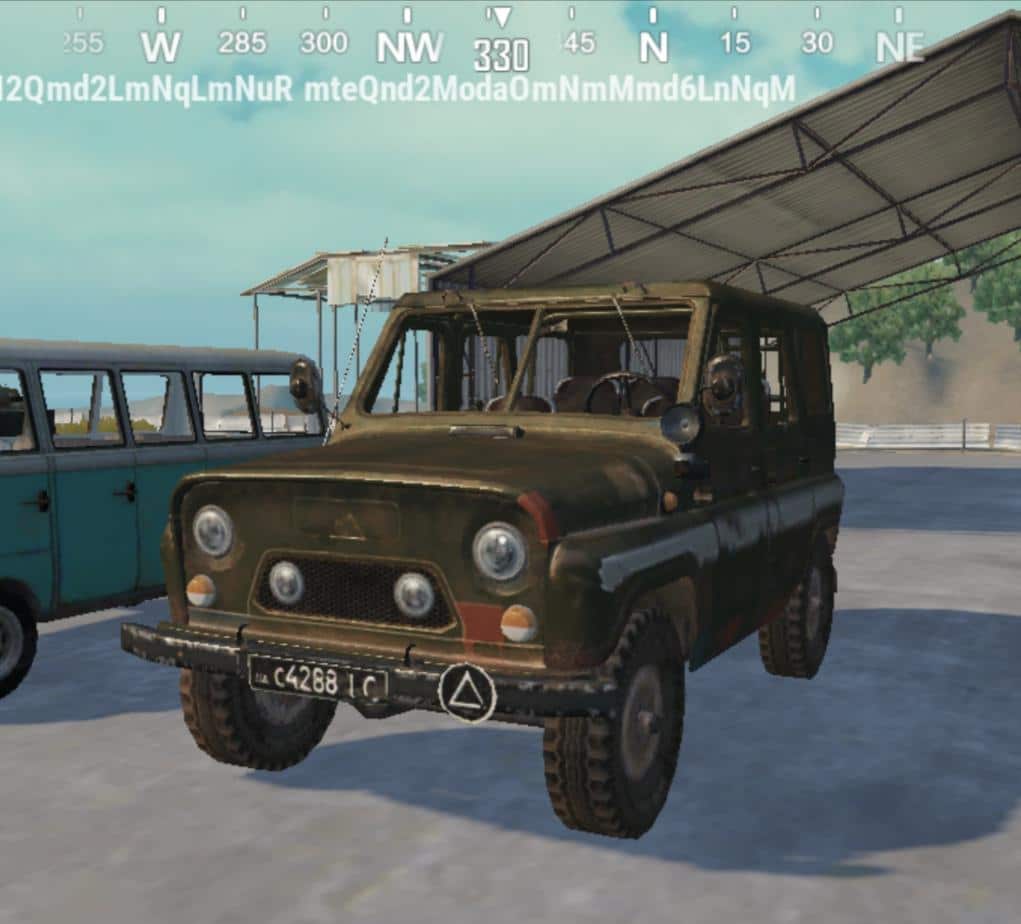 This is the best UAZ in PUBG also the best vehicle in PUBG. The metal top provides enough protection and also the health of the car is higher than other UAVs. The highest speed of the car at boost is 135 km/h and without boost, it is 110 km/h. This is best for crossing bridges and in the last circle. Although, Metal Top UAZ and Leather top UAZ are almost identical. And the number of seats in the car is 4. 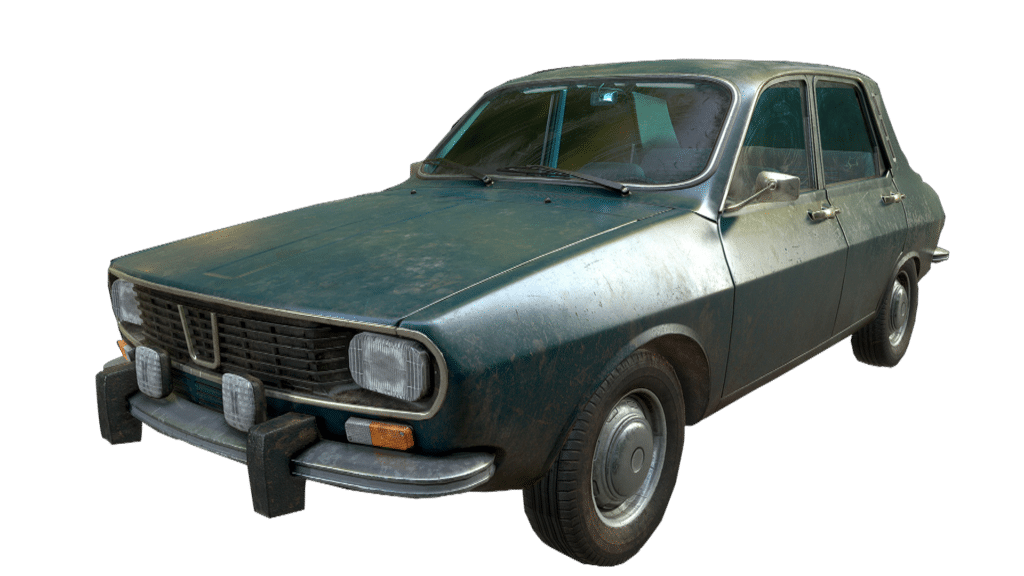 An old car but pretty good and effective for moving from one place to another. The car has average health and speed. Sometimes by a glitch, it cannot protect your head even having a roof. The boosted speed of the car is 125 km/h and the speed without boost is 100 k/h. the seating capacity of the car is 4 players. 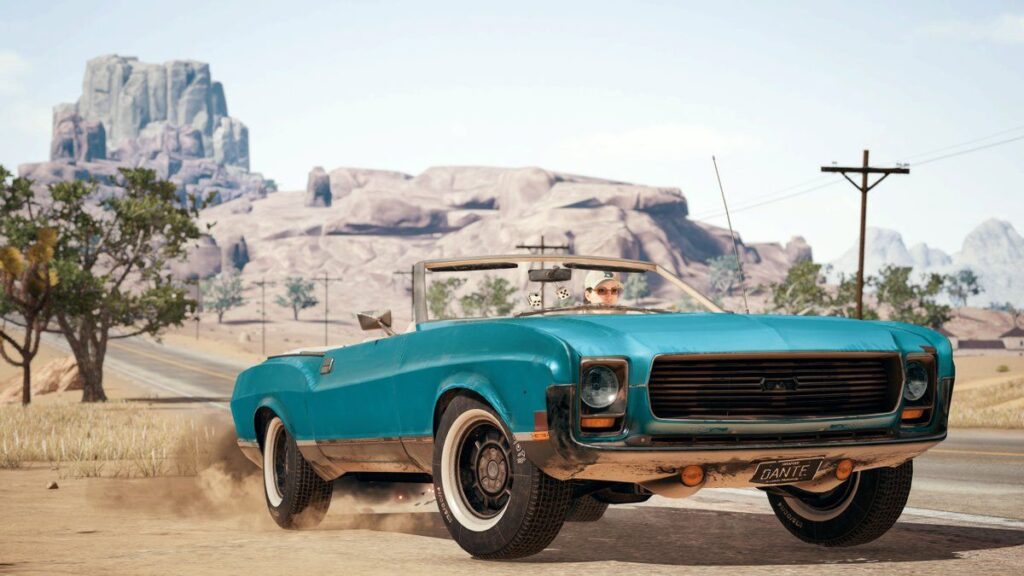 Mirados are Miramar exclusive vehicle. Mirado is the fastest vehicle of PUBG. As speed is the advantage of Mirado, it has very low health which makes it explode very quickly. The main problem with open top mirado is similar to Open top UAZ. also it explode very quickly as its health is very low. The boosted speed of the car is 160 km/h and without boost, its speed is 140 km/h. 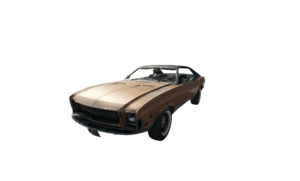 This Mirado is similar to Other Mirado. The only difference is the roof. It also has very low health which makes it explode very quickly. The boosted speed of the car is 160 km/h and without boost, its speed is 140 km/h. 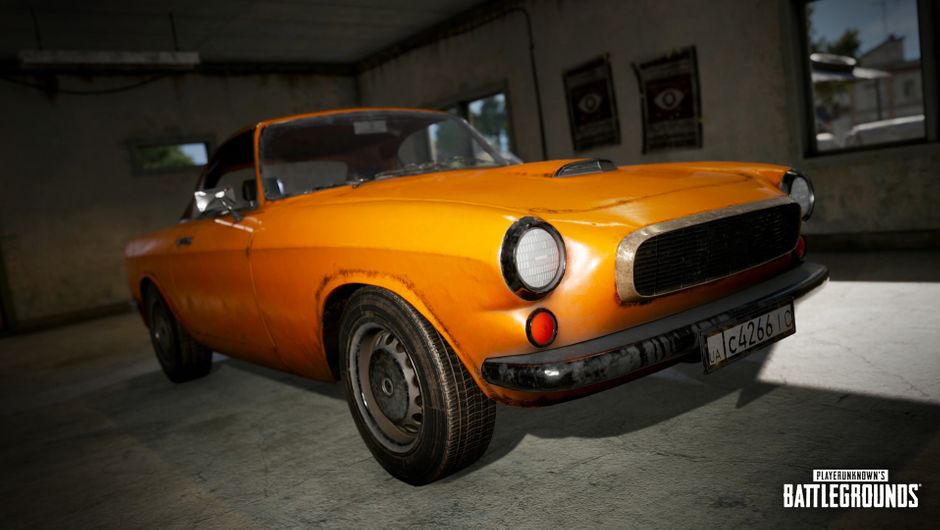 Coupe RB is the fastest vehicle spawned in the most popular PUBG Map Erangel. Although this vehicle is fast, it flips very quickly so be careful. But it is very convenient for roads and for rough areas, use UAZ. 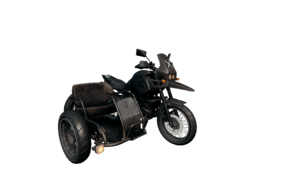 This is what we call a useless vehicle. the only use for this vehicle in PUBG is to provide mobility. You can just travel to safe zone with 3 players if there is no car. The highest speed of this bike is 100 km/h. And it can flip very easily so don’t try to do stunt with this bike or you will see your crate.

This is a Sanhok exclusive vehicle which is very slow. The speed of this vehicle in PUBG is 60 km/h. 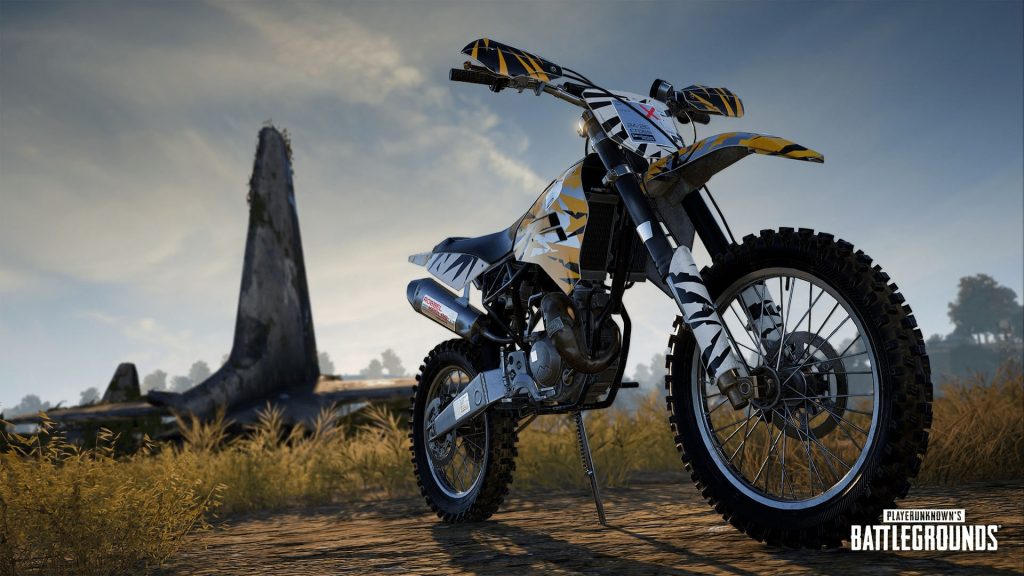 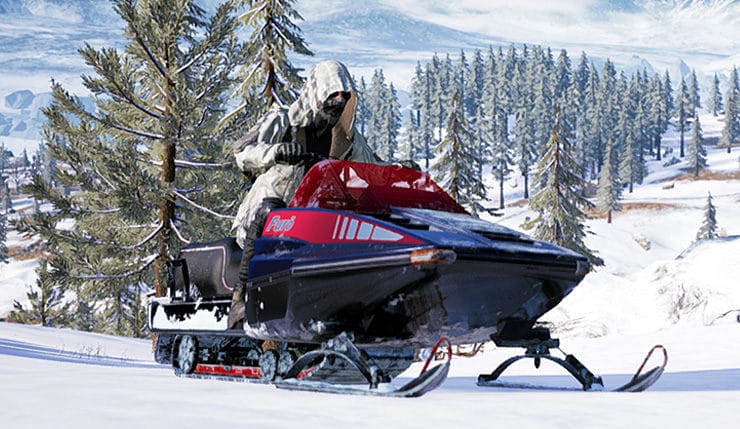 These are only available in vikendi and useful for travelling on Snow. 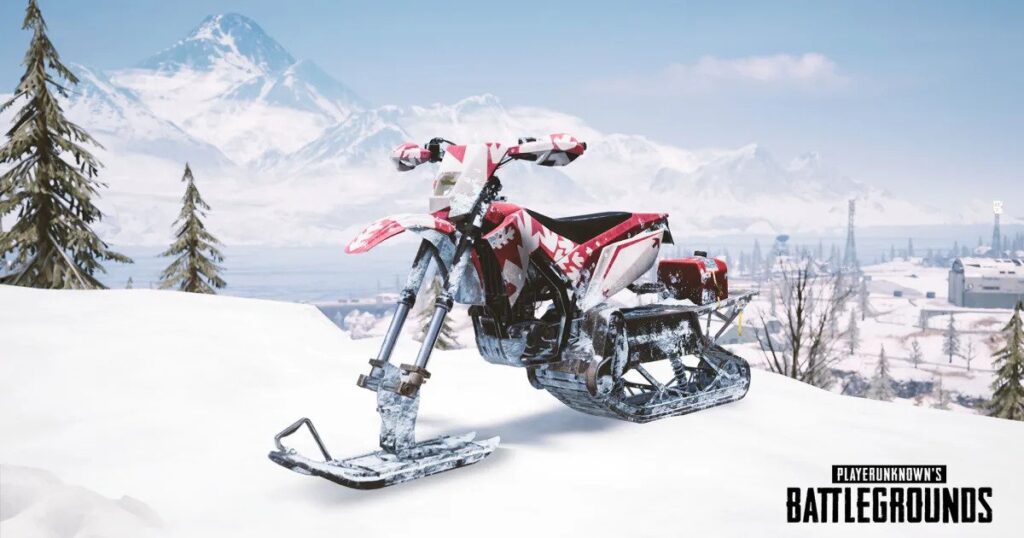 Similar to Snow Mobile but it has very low health.

It is an Vikendi exclusive car which is replacement of UAZ. It is a good vehicle but it flip pretty quickly. 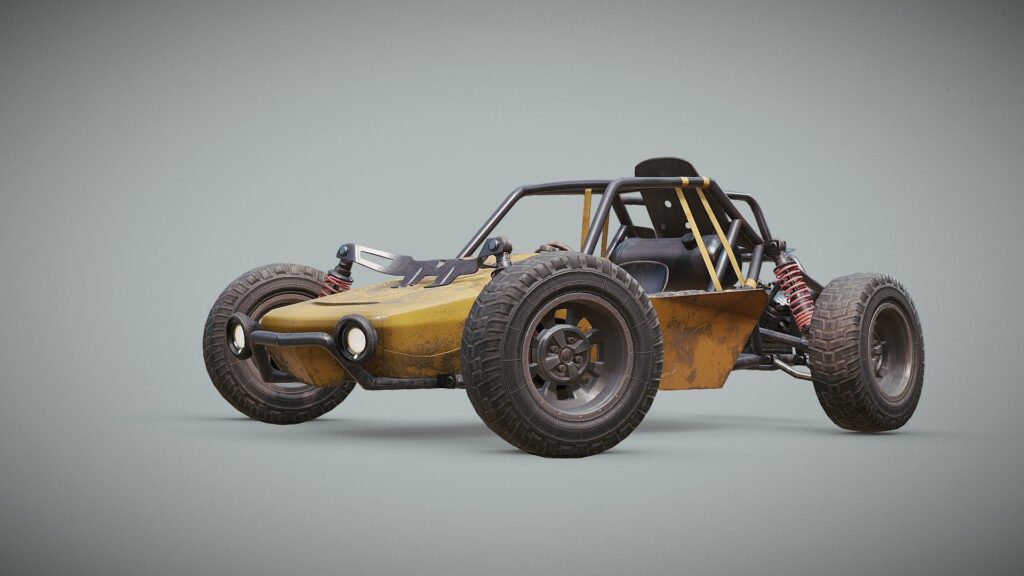 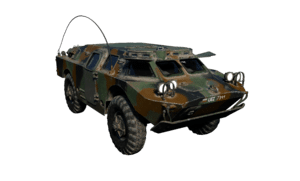 BRDM is a rare vehicle which is a useless but only helpful if there is some helplessness. And you have no chance of using Flare gun in Safe Zone. Or you have excess of Flare gun. It has the highest health and very slow speed. Its boosted speed is 100 km/h and its normal speed is 70km/h. Also, it can travel in water with boosted speed of 35 km/h and normal speed of 20 km/h. 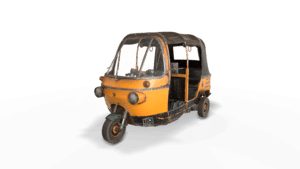 It is an Sanhok exclusive vehicle. Remember, All sanhok vehicles are useless. So always try to move by foot. 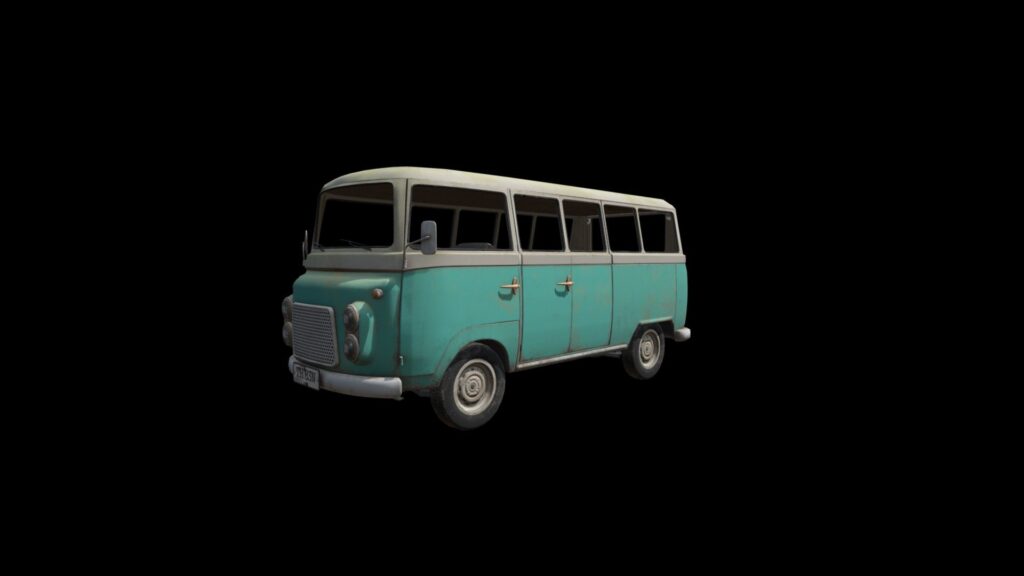 Mini Bus is an Miramar Exclusive vehicle which is very good vehicle. Its seating capacity is 6. 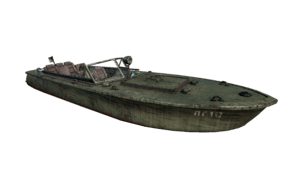 It’s the boat which is good for travelling from Sosnovka Island to Other side of Erangel or vice versa. Otherwise its useless. 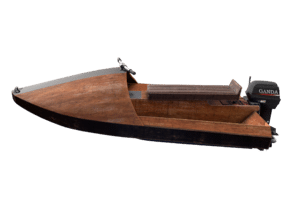 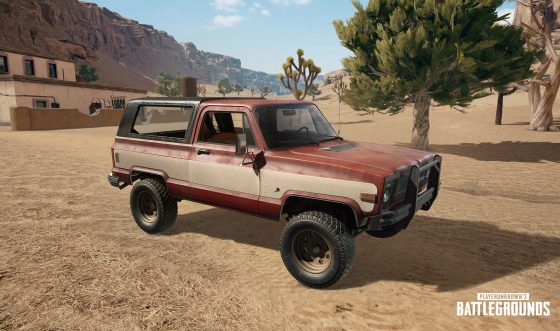 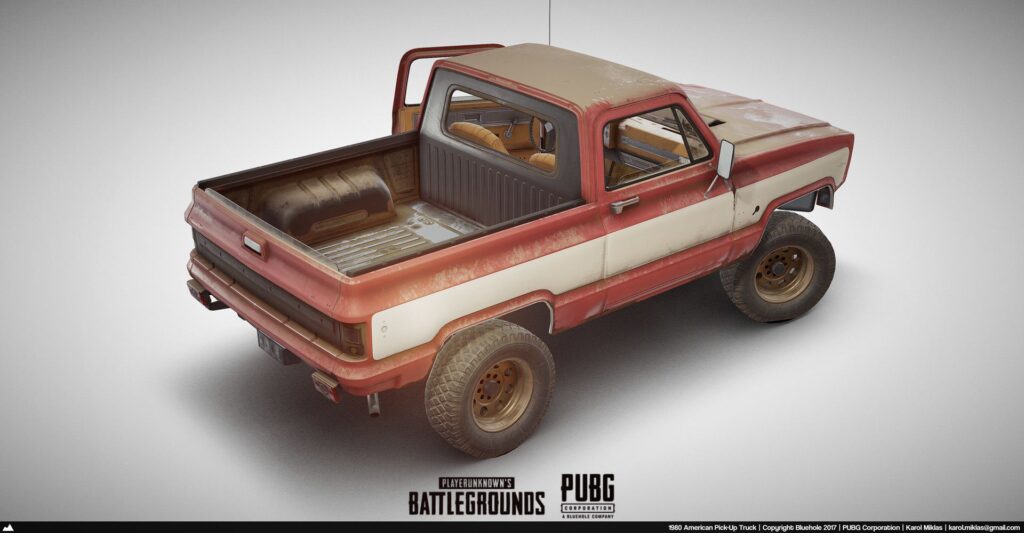 These are available only in Miramar and are good in climbing high rocks and Mountain. They have good grips in tire which make them turn so quickly so be careful while driving as if you turn more it can flip. 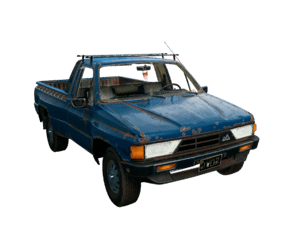 This is a Sanhok exclusive Vehicle which is also a useless vehicle. The speed is very slow and health is very less. Its turning power is high so it can also flip. Its an pickup truck so if your teammate sits at back tell them to be careful as they can get shot.

ALSO READ:
PUBG Mobile returning in India on December 2, 2020.
Among us tips: Best Tips and tricks for Among us
Damage vs DPS: Difference between Damage and DPS in PUBG