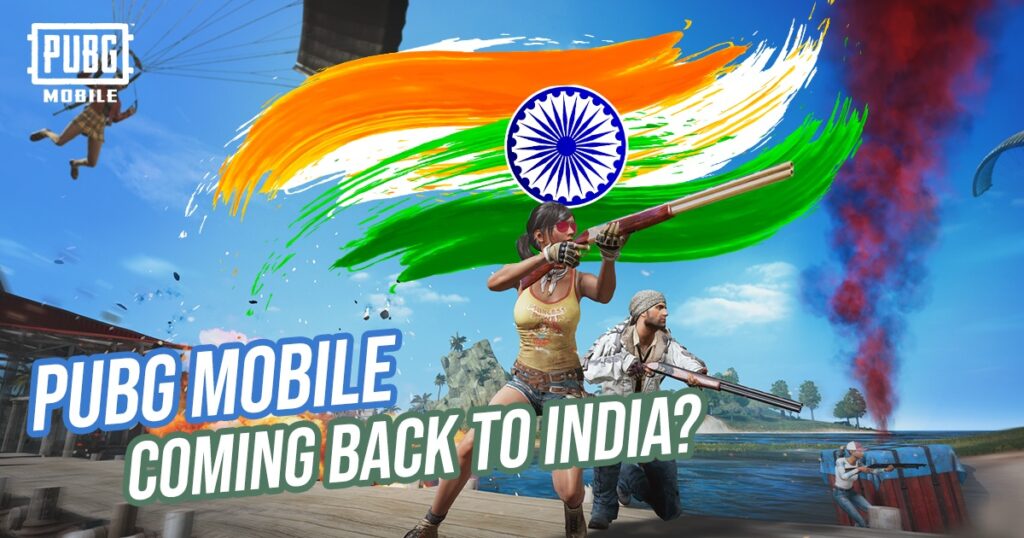 The latest news we get is that MEITY has not given the permission to PUBG Mobile and this a bad news for PUBG fans as the game did not seems to be unban soon.

According to a post by Gem E-sports, the Central Public Information Officer (CPOI) has responded to the query filed through RTI (Right To Information), In that query, the status of PUBG India unban was asked which replied that PUBG has not given the permission to re-operate back in the country. Bad news for PUBG Mobile

After the the ban of PUBG Mobile in India, everyone is waiting for the approval of MEITY. As it was said earlier, PUBG Mobile still do not have permission and the game is not unbanned yet. It does not seem that PUBG Mobile India will be unban anytime soon. As per the report by GEM E-sports, PUBG India unban is not possible anytime soon and it might take 2-3 months to sort out all the problems between MEITY and PUBG India regarding the unban and ban of the Battle Royale. Bad news for PUBG Mobile
ALSO READ: M416 vs DP28: Which gun is best for Medium Range

According to GEM E-sports,

The Central Public Information Officer(CPOI) has responded to the query filed through a RTI (Right To Information) regarding the return of PUBG Mobile in India.

MEITY has responded stating:
“MEITY has not given any permission for launch of PUBG”
– Respond on: 11/12/20

The query filed stated:
” Dear Sir/ Mam
In the month of September, 2020, Government of India with the consultation of your Department (MEITY) banned various Chinese apps. One of which was Pubg Mobile Game. Now, there are many news which says that the game is being relaunched and the same is made specifically for the Indian Public and will not be harmful to the nation and its citizens. I would like to know if your department has given any such permission to the game so that it can be re-launched. “
– RTI filed on: 30/11/20

So, as of 11th December, MEITY has not given permission for the launch of PUBG. Again, it doesn’t mean they won’t, they just haven’t done it so far. (11th December, 2020).

Also Note that PUBG INDIA Unban has been on hold because of MEITY and national child body protection act but according to some Youtubers, like Maxtern, PUBG India could unban does not seems to happen very soon and previously it was said to be happening on 25 December means on Christmas. Bad news for PUBG Mobile
Also Check: Best racing games PC: Best racing game for PC 2020.